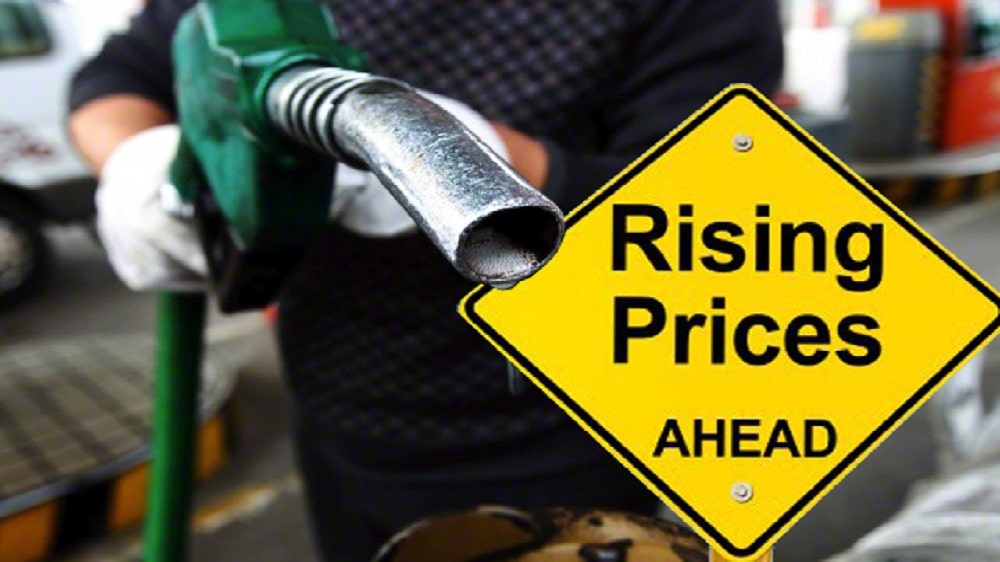 To make up for the revenue shortfall, the International Monetary Fund (IMF) and the government of Pakistan are considering an increase in petrol prices.

IMF’s review team is in Pakistan these days to observe the government’s compliance with the conditions of the $6 billion bailout package before disbursing the next tranche.

Therefore, the only viable option available to all stakeholders is to jack up the levy on all petroleum products.

Although the international oil prices have declined 15% in recent weeks, the government needs to raise the price of the commodity just to meet the revenue target.

Internationally, the oil price stands at $54.61 per barrel for this month versus $63.65 in January. According to Claudia Carpenter of S&P Global Platts, oil prices might drop to mid-$40s in the coming months.

The government has taken measures to decrease inflation and provide relief to the public. In this regard, Prime Minister Imran Khan announced a Rs. 15 billion relief package earlier this week.

However, unprecedented double-digit inflation coupled with an increase in oil prices, despite international prices being at a 12-month low, will draw criticism from both public and political opposition.