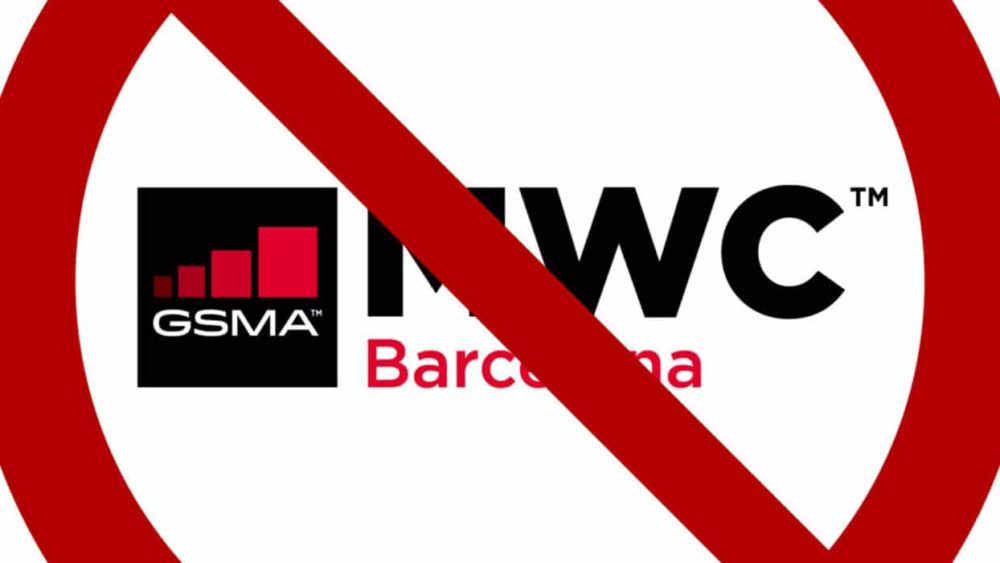 With several major companies backing out of the Mobile World Congress (MWC) 2020 over the week, the GSM Association (GSMA) has now announced that the event is officially canceled.

CEO of GSMA John Hoffman confirmed to The Financial Times and Bloomberg that the coronavirus outbreak has made it impossible to hold the event. The official statement says:

With due regard to the safe and healthy environment in Barcelona and the host country today, the GSMA has cancelled MWC Barcelona 2020 because the global concern regarding the coronavirus outbreak, travel concern and other circumstances, make it impossible for the GSMA to hold the event.

It is unclear whether the pre-MWC events planned for February 22-23 will still take place or not, but since none of them were being held at MWC itself, they will go as planned. It is also unclear whether the companies still involved, namely Xiaomi, Huawei, Oppo, Motorola, etc will reschedule to a pre-MWC date or have a complete change of venue.

GSMA says that they are looking forward to hosting MWC 2021 in Barcelona, the city which has been home to the mobile world’s biggest annual event since 2006.

We will keep you posted about any future updates on the event.