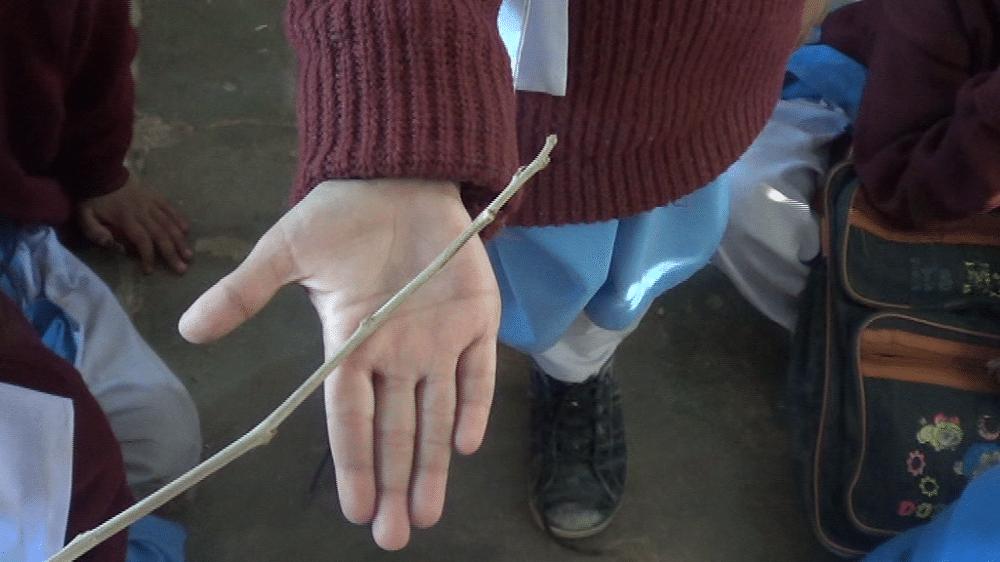 Shahzad Roy has demanded a ban on torture and corporal punishment of children. He has made secretaries of education, law, interior, human rights, IG Islamabad as a party in this case.

The petition contends that:

Punishing children in educational institutions has become the norm. It is considered as a way to improve their learning. Media channels report cases of child torture every day. Article 89 of the PPC violates basic human rights and contradicts the United Nations Convention on Children. Therefore, the use of corporal punishment against children must be banned.

The petition has also referred to a report published by the Society for the Protection of the Rights of the Child (SPARC) which states:

Each year, more than 35,000 children drop out of schools in Pakistan fearing punishment.

IHC has given a deadline of March 5 to the federal government to submit its reply to the arguments presented by the petitioner.

Note: Today was the first hearing of the case and the story will be updated accordingly.