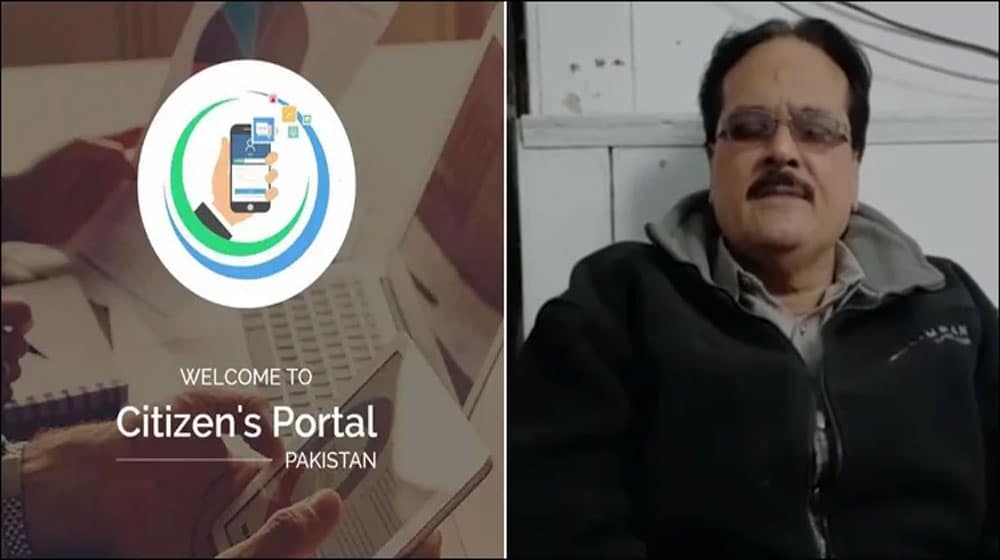 Pakistan Citizen Portal is proving to be an important asset for the people. Last month, a man from Islamabad had his ATM-related issue resolved within hours of registering a complaint, and now another citizen has been able to return to Pakistan after 29 years.

As per the details, a Pakistani woman stuck in Germany for nearly three decades has been finally issued a visa to return to Pakistan.

You Can Now Report Corruption & Malpractices on Pakistan Citizen’s Portal

Shahid Hussain, brother of the woman from Lahore’s Samanadbad area, has revealed that he had been attempting to sponsor her sister’s visit to Pakistan for the last 29 years but failed every time.

In a video message, Shahid revealed that no previous government addressed their grievances­ as the matter remained unresolved until he turned to Pakistan Citizen Portal.

He said that the matter was resolved within days thanks to intervention from Prime Minister Office – that too without bribing any government official.

Shahid expressed gratitude to Prime Minister Imran Khan for making his sister’s visit to the country possible after ages.

The portal’s overall performance has been up to the mark so far, according to the official statistics.

As per the PCP annual report for 2019, the portal resolved over 1.46 million public complaints out of 1.6 million registered last year.