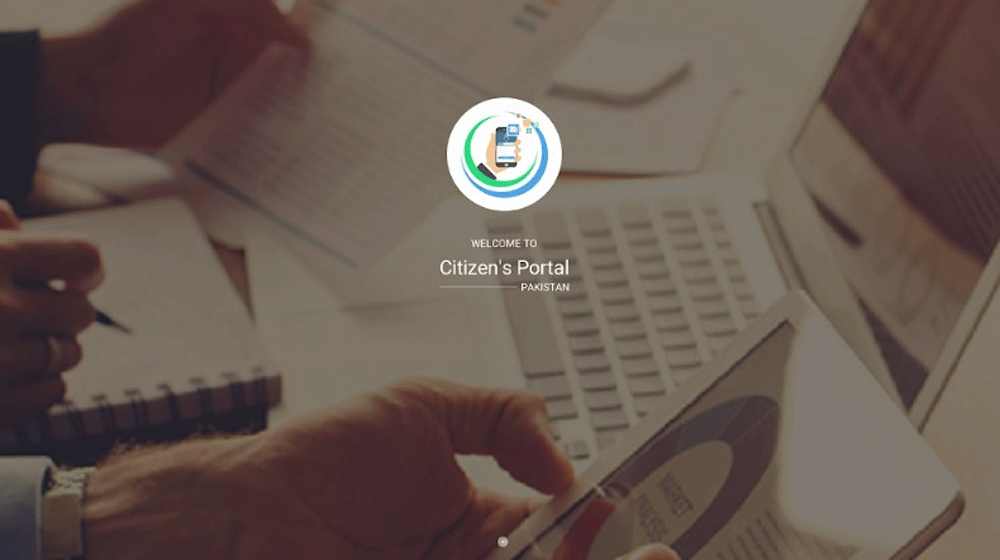 In another step to eradicate corruption and malpractices from government departments, Pakistan Citizens’ Portal now allows people to report corrupt practices on the complaint lodging mechanism.

On the directives of Prime Minister Imran Khan, the Performance Delivery Unit (PMDU) has introduced a category for Corruption and Malpractices on the portal.

The category has been further classified into six subcategories which are: Financial Corruption, Violation of Merit/Rules, Power Abuse, Fraud/Forgery, Harassment, and Inefficiency.

As per Prime Minister’s Performance Delivery Unit, the subcategories are meant to help citizens identify the nature of the complaint.

Matters related to the corruption in public funds, bribery, and kickbacks can be reported under Financial Corruption. In contrast, anomalies in recruitment, procurement, and allotment processes fall under the Violation of Merit/Rules category. Similarly, favoritism, unauthorized privileges, etc. represent the Power Abuse section.

Moreover, citizens can also report harassment, be it physical or sexual, threatening, and blackmailing, under the Harassment category. Likewise, any matter regarding fake documents and impersonation will go under the Fraud/Mockery section. Also, any case of absenteeism, red-tapism, ghost employees, and non-serious attitude will fall under the head of Inefficiency.

PMDU said these categories will not only facilitate the public, but they will also systemize the complaint lodging process. Moreover, it will also safeguard the integrity of the portal as most of the cases received through this platform proved to be mala fide and irrational content serving vested interests.