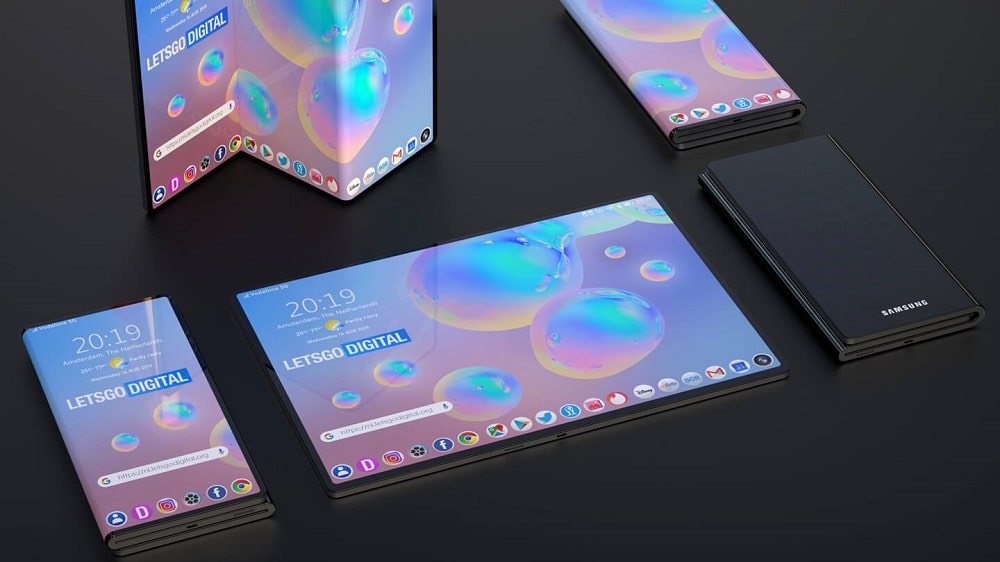 Samsung just released its second foldable phone, less than a year after its original Galaxy Fold smartphone. Shortly after the company’s unpacked event, Samsung’s mobile chief Roh Tae-moon announced that Samsung has the resources and technology to release a phone that can fold in more than one place.

This is not the first time we have heard the news, rumors about Samsung launching a triple folding smartphone have been making rounds on the internet for months now.

However, according to Roh Tae-moon, there is no use case of launching a smartphone like that since it will be unusable without proper ecosystem, services, and applications. Even if the company decides to launch a triple folding phone, consumers will receive a phone without applications or services optimized for the form factor.

All the current folding phones on the market are built around a single hinge system, however, thanks to Samsung’s new UTG technology introduced with the Galaxy Z Flip, the company can now experiment with smartphone folding patterns.