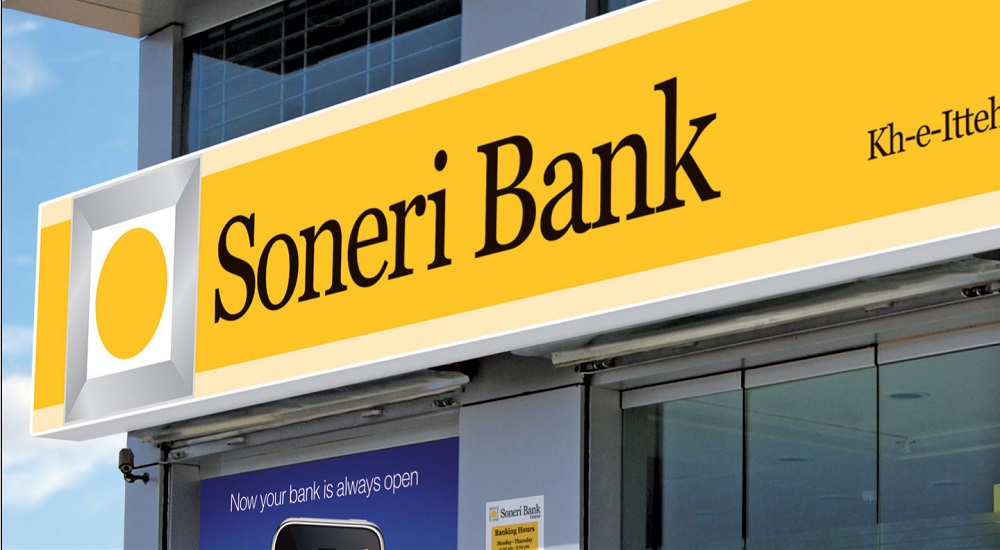 Soneri Bank Limited has announced its financial results for the year ended 31 December 2019.

Net Interest Income (NII) for the year was reported at Rs. 7.92 billion, improving by 14% year on year. The growth in net interest income was primarily due to improved volumes as well as spreads.

Non-Interest Income ended lower than the prior period, mainly due to the impact of losses incurred on the Capital markets portfolio, while fee and commission earnings, dividend income and foreign exchange income all improved substantially by 9.89%, 28.30%, and 15.46% respectively.

Muhtashim Ashai has been named the new president and CEO of Soneri Bank.

The Board of Directors of Soneri Bank Limited, in their meeting held on February 13, 2020, has approved the appointment of Mr. Mustashim Ahmad Ashai as President and Chief Executive Officer.

In a notification to the PSX, the bank announced that he will assume charge on April 1, 2020, in place of Mr. Mohammad Aftab Manzoor whose employment contract shall be maturing on March 31, 2020.

The appointment of the new CEO shall be subject to clearance of the State Bank of Pakistan under Fit and Proper Test Requirements.

Mr. Muhtashim Ashai has been working in the Corporate and Investment Banking arena for more than 23 years. He graduated with a BS degree from UET and completed his MBA from LUMS, followed by the International Management Program at MC Gill University in Montreal. Ashai was a senior Executive Vice President and the head of Corporate Finance at MCB Bank. 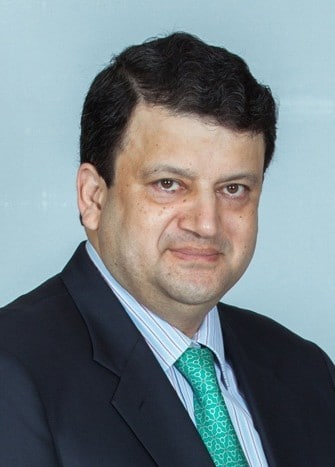 He started his career in a local investment bank and then joined a foreign commercial bank before moving to MCB Bank Limited in January 2008. He has worked in Pakistan, Singapore, Japan and China.