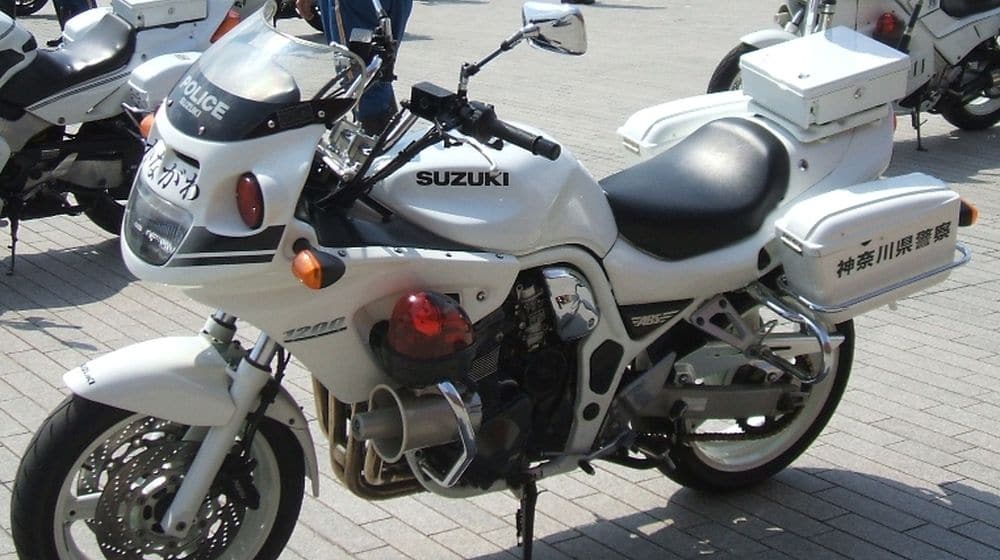 How would you feel if you were a hacker and another person hacked your system? Something similar – well, not exactly – happened this weekend with a police officer.

Ironically, an SHO’s motorbike got stolen from a police station in Rawalpindi. The incident took place at Civil Lines Police Station on Saturday after Sub Inspector Tahir Shah parked his personal bike outside the front desk.

Just when you thought it couldn’t get more interesting, the story has another twist. The victim lodged a complaint against unknown thieves in the same police station.

Assistant Superintendent of Police Civil Lines, Beenish Fatima, confirmed the robbery saying that an inquiry has been launched to identify the thieves.

CPO has ordered SP Syed Ali for holding an inquiry into the incident.

The robbers haven’t been identified yet and no arrest has been made. As it seems, even the law enforcement personnel are not safe these days, which raises a huge question mark on the effectiveness of the authorities.