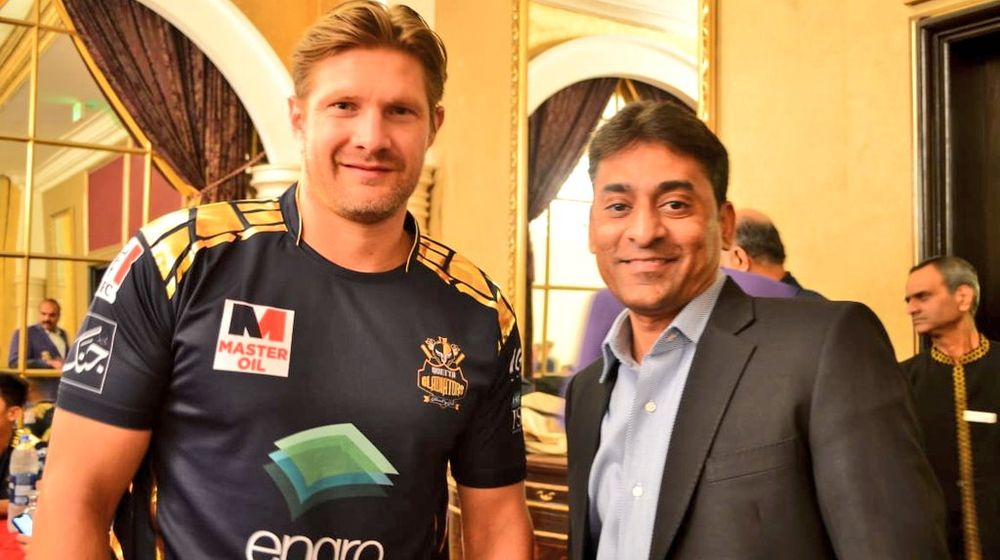 In a glittery launch event at Movenpick, Karachi, Quetta Gladiators have unveiled their official kits for Pakistan Super League (PSL) 2020.

These are Lahore Qalandars’ Official Kits for PSL 2020 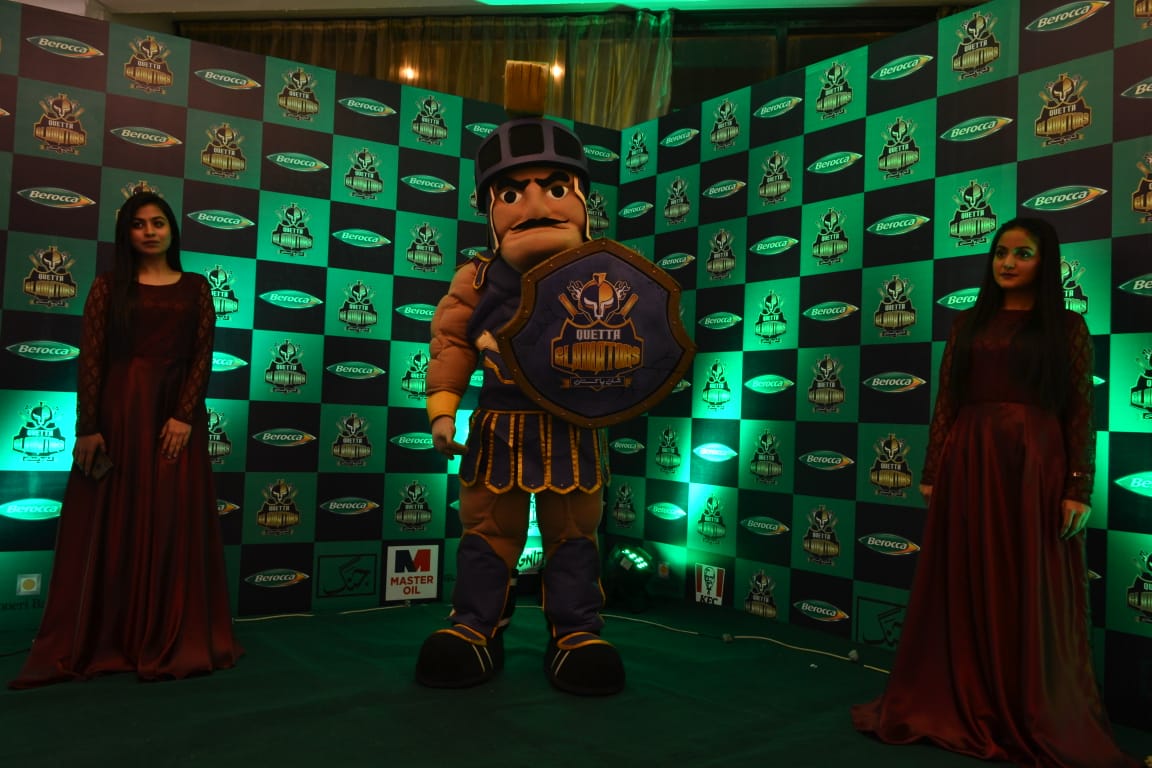 The new kit has a unique design with attractive color scheme, promoting the winning philosophy of the best team of the PSL #BeroccaCallsGladiators pic.twitter.com/nBGghdFBvT

One of the country’s biggest cricket fans, Chacha Cricket, was also present for the launch event.

What are your thoughts on the new kits? Let us know in the comments.