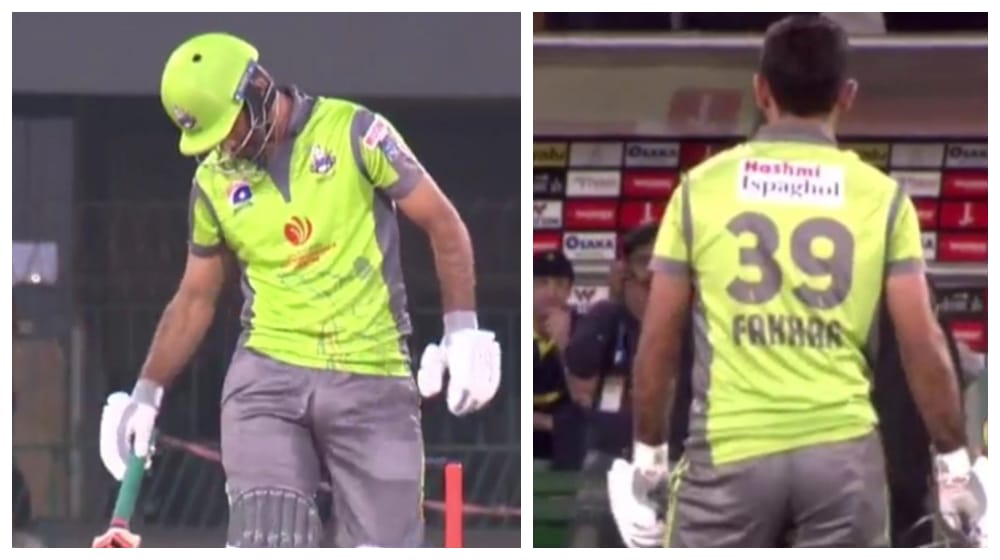 The franchise displayed its official kit in their match against Marylebone Cricket Club (MCC) led by Kumar Sangakkara at the Gaddafi Stadium Lahore.

Here’s how the new kit looks: 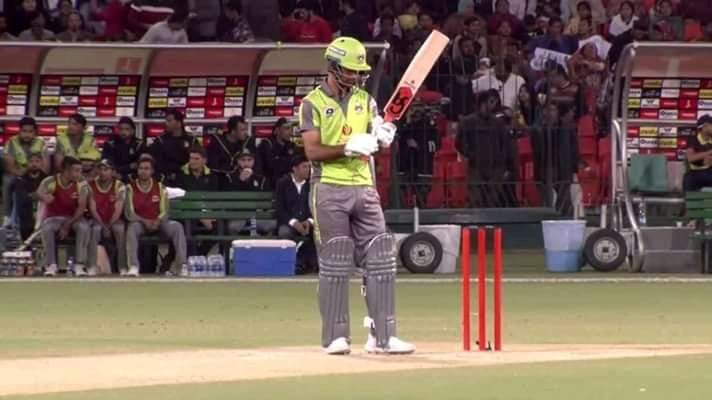 The color of the trousers has been changed to a shade of gray, however, some of the players were seen wearing black trousers, which might be away kit. The shirt’s color has also been changed slightly to give the kit a fresh look. 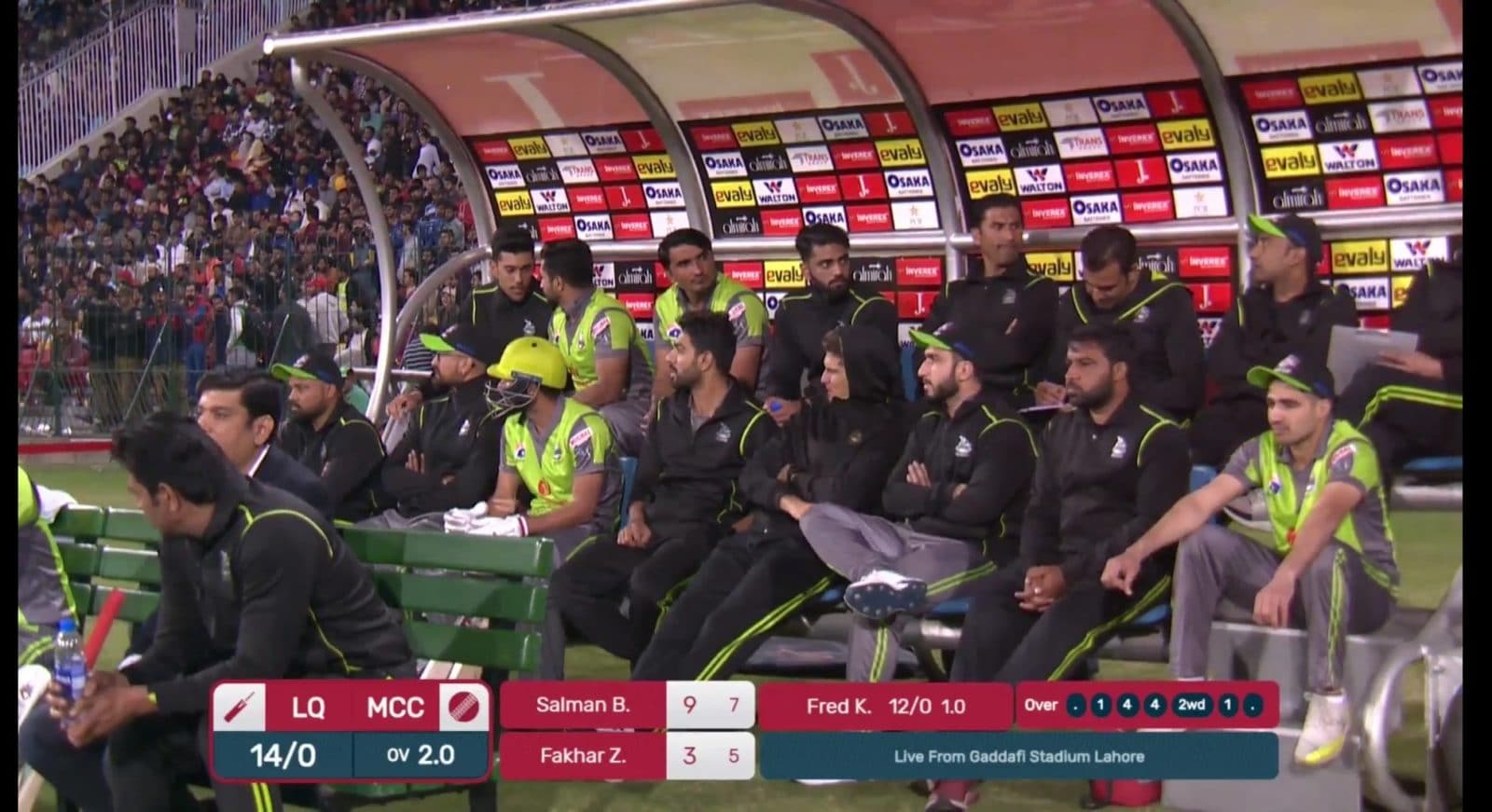 Lahoris turned up in big numbers to witness the 20-over clash between the two teams. It is the same stadium where Sangakkara’s Sri Lanka were attacked in 2009. His return to Gaddafi Stadium sends out a positive message to the cricketing fraternity as Pakistan is hoping to regularly host international cricket in the country.

MCC opted to bowl first after winning the toss and restricted Qalandars to 135/5 as Fakhar Zaman top-scored with 45. The second innings is currently underway with the away team poised well to win the game. 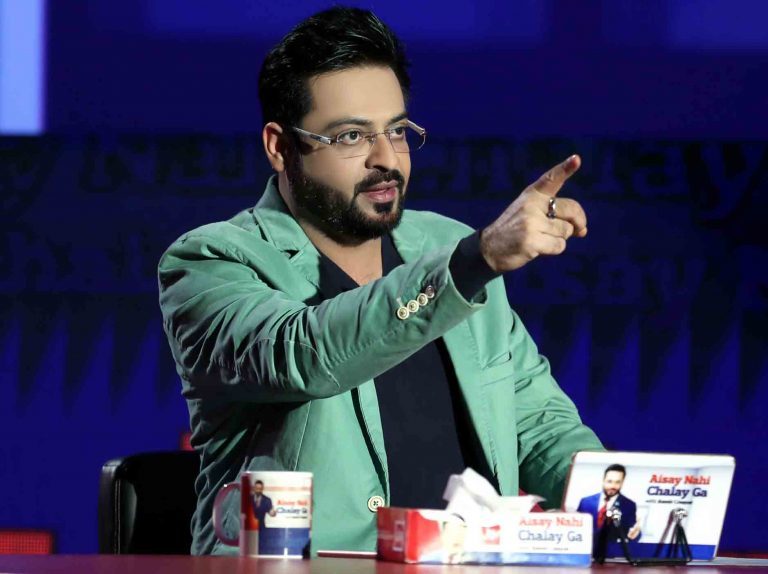