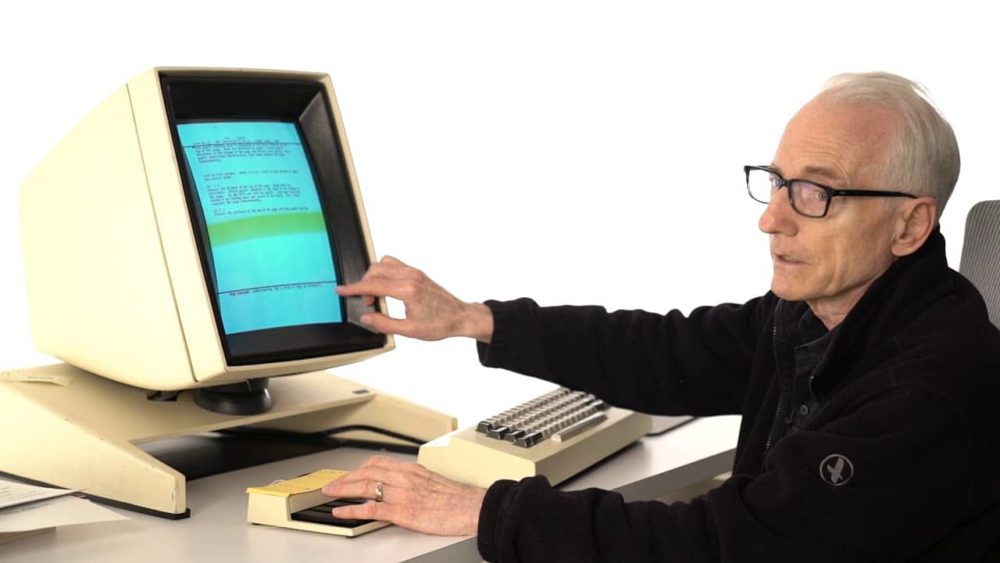 Former Apple computer scientist Larry Tesler, the inventory of some of the most commonly used UI tools including copy, cut, and paste has died this week at the age of 74.

Larry was born in the Bronx, New York, in 1945 and studied computer science at Stanford University, California. He started working in Silicon Valley in the 1960s, a time where computers were still an early technology and were inaccessible to the vast majority of people. It was thanks to his inventions that computers became much easier to learn and use.

He joined Xerox Palo Alto Research Center (PARC) in 1973, which is where he invented copy, cut, and paste alongside another computer scientist Tim Mott. The company paid tribute to him in a recent tweet.

The inventor of cut/copy & paste, find & replace, and more was former Xerox researcher Larry Tesler. Your workday is easier thanks to his revolutionary ideas. Larry passed away Monday, so please join us in celebrating him. Photo credit: Yahoo CC-By-2.0 https://t.co/MXijSIMgoA pic.twitter.com/kXfLFuOlon

He later joined Apple in 1980 where he worked on a number of different products including the Macintosh, QuickTime, Lisa, and the Newton tablet. The Apple Macintosh and Lisa were the first personal computers to popularize the concept of copy-paste between users.

In 1993, he was appointed as the company’s chief scientist but he later left in 1997 to work at Stagecast, an education software startup that was spun out of Apple. Larry also worked at a number of other companies later including Amazon, Yahoo, 23andMe, and more.