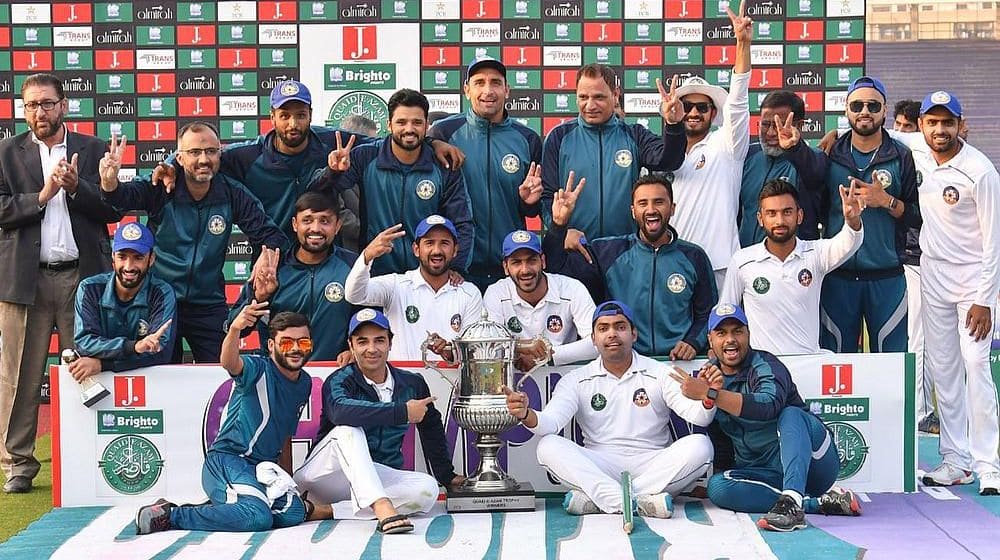 Reports are emerging that Pakistan Cricket Board (PCB) is mulling over bringing back the old domestic structure with departmental teams.

A prominent statistician, Mazher Arshad, has tweeted that departmental cricket is all set to make a comeback.

Department cricket set to make a comeback in Pakistan!

As per the new PCB constitution which came into effect last year, the domestic tournaments now comprise only six regional teams namely, Central Punjab, Southern Punjab, Sindh, Khyber Pakhtunkhwa, Northern, and Balochistan. Tournaments for Under-19 and other teams of the same regional sides run parallel with the main tournaments.

Prime Minister, Imran Khan, was quite vocal about the implementation of the new system, however, a number of senior cricketers and experts had opposed the idea. List A, First Class and T20 matches in the previous season took place as per the new structure.

There has been no official confirmation about the update, however, if it happens, it would be a huge setback for the PCB administration led by Ehsan Mani and Wasim Khan.