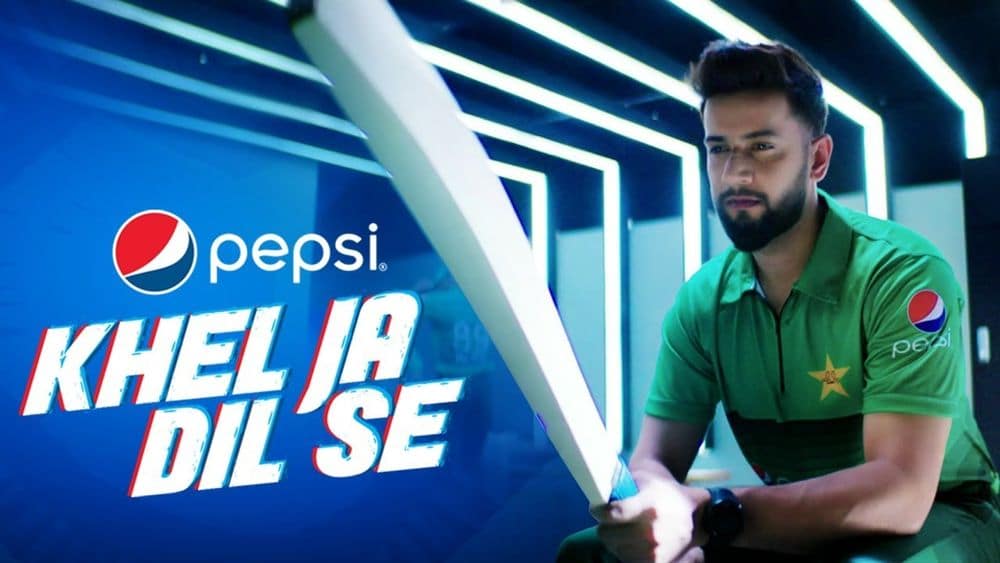 The song is composed by Zulfiqar Jabbar Khan and is sung by Aima Baig, Fawad Khan, Asfar Hussain, Bilal Ali and Haroon Shahid. Lyrics were written the Zulfiqar Jabbar and Adnan Dhool.

The teaser for the song was released a few days ago and now finally the song has been put up on YouTube.

Speaking about how the title came to inception, Zulfiqar said,

It’s very important to think about the ideology behind the brand. What is the brand? Cricket. What is cricket? It is a sport that we excel in, that unites us and has the capability of giving us goose bumps. Then, I thought beyond cricket and turned to the magic of belief. Life is a game, just like cricket and if we play it with all our hearts, we are going to succeed. Hence, the title, ‘Khel Ja Dil Se’.

Zulfiqar is one of Pakistan’s most successful music producers and has produced the main PSL song, “Tayyar Hain”, which was criticized by Ali Zafar on his Twitter rant.

Speaking about all the criticism the anthem for PSL has received and the new Pepsi song, Zulfiqar said

There’s nothing that we can do about it except try our very best. I put my heart into creating ‘Tayyar Hain’, as I have with ‘Khel Ja Dil Se’.

Here’s the PSL Schedule if you want to know about the matches.