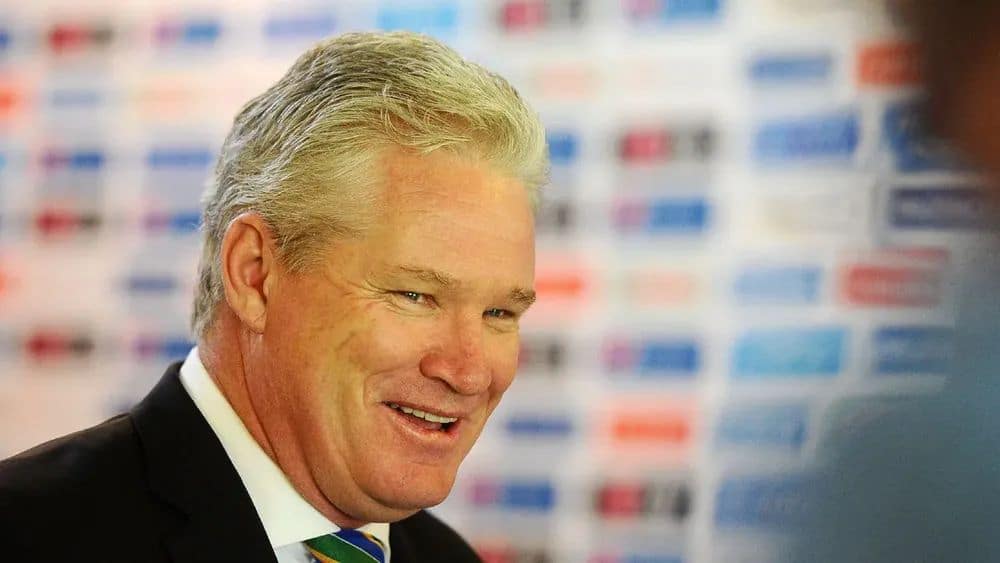 Dean Jones might be known for his remarkable coaching and winning two Pakistan Super League (PSL) trophies for Islamabad United, however, he is also a great human being.

Under his coaching, Karachi Kings looked like a totally different team as they thumped Peshawar Zalmi in their first match on Friday. Following the match, the Karachi Kings’ head coach was seen cleaning the ground. The former Australian cricketer’s video of clearing litter from his team’s dugout is making waves on the internet and rightly so.

His act has won the hearts of fans who are sharing their messages of love for him while also urging Pakistanis to learn from him. Let’s have a look at some of the reactions of Twitter:

Coach Dean Jones cleaning the dugout after the match.

We should learn from him!

Dean Jones demonstrating that everyone can play role to keep surroundings free of litter.
Decide today from now onward you would not throw your house,car, office waste outside.
Believe me its not difficult I have been acting on this since around 2001 or 2002.
Keep Pakistan Clean. pic.twitter.com/geSoZJoCN3

Always liked him as Cricket Strategist but now Deep Deep Respect and Awe for Dean Jones after this. pic.twitter.com/r59AI060Ug

Fines should be imposed.

Dean jones set an example for us. But it is also a matter of shame. We're spreading garbage and our guest r cleaning it. Take your dumbs with you or but put them in trash can. Fines should be imposed on those who through garbage and plastic bottles in the stadium.

What are your thoughts on Dean Jones’ act? Let us know in the comments.

For detailed coverage and latest updates, follow our PSL 2020 coverage.