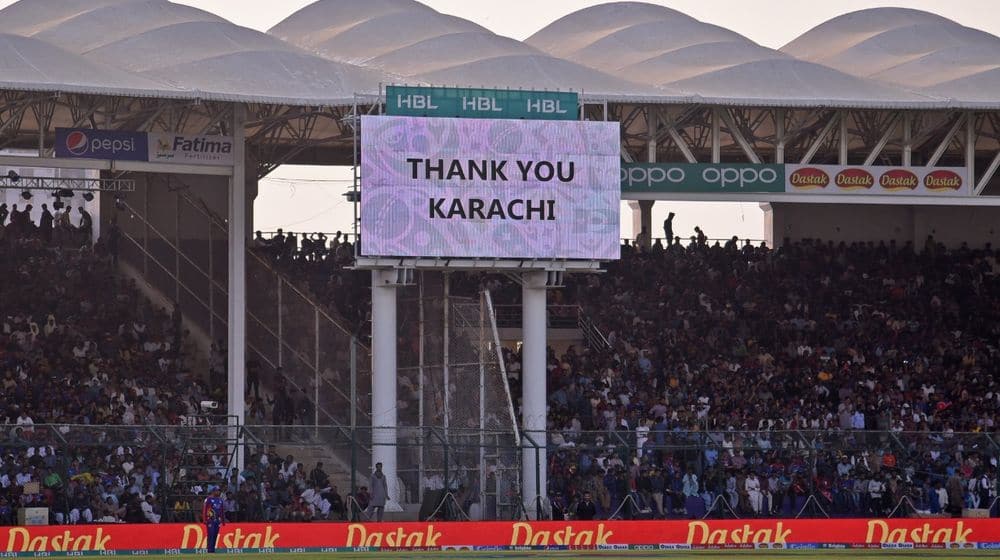 Teenage pacer, Naseem Shah, returned for Quetta Gladiators and started off very well alongside Sohail Khan. It wasn’t a very good day for Babar Azam as the first-change bowler, Tymal Mills removed him on 26 from 23 balls.

Sharjeel Khan followed suit soon after as he only managed to score 6 runs at a strike rate of 50. Alex Hales, Cameron Delport and Iftikhar Ahmed got into the twenties however, they failed to convert their starts into big scores as wickets kept tumbling throughout their innings.

In the end, the hosts only managed to post 156/9 from their 20 overs as Mohammad Hasnain and Tymal Mills picked 3 and 2 wickets respectively.

It looked like an easy run chase, however, some foolish run-outs and moments of brain fade made things interesting. Quetta were always going to get over the line, however, there was plenty of drama.

It was a clash of nerves as Anwar Ali sealed the game with a six to get two crucial points for his side. Before that, youngster Azam Khan (46) and Shane Watson (27) contributed with the bat to make the chase easier for the remainder of the batting order.

Captain, Sarfaraz Ahmed, stayed unbeaten at 37 from 28 balls to get his team home. Three batsmen were run out in the chase as the away side won the match in the end by 5 wickets.

The first of the two matches scheduled on Sunday is Karachi Kings vs Quetta Gladiators at National Stadium Karachi. The home side will look to stretch their winning run to two matches, whereas Quetta will hope to get back on the winning track after a humiliating defeat at the hands of Peshawar Zalmi on Saturday.

There will be plenty of big stars in action today, including Babar Azam, Mohammad Amir, Chris Jordan, Jason Roy, Shane Watson and hopefully Naseem Shah. It remains to be seen whether the teenage pacer has been cleared by PCB to play for Quetta Gladiators or not.

Karachi Kings:
Imad Wasim has time and again proved to be a handy all-rounder. He promoted himself up the order in the first match and scored a quick-fire fifty, however, he needs to trust his bowling abilities more considering he had two overs still left at the end of innings.

Jason Roy scored a brilliant half-century in the second match, however, he didn’t get any support from the other batsmen. He was slightly slow if you go by his standards as he scored at a strike rate of 128.07, which he needs to improve in the coming games.