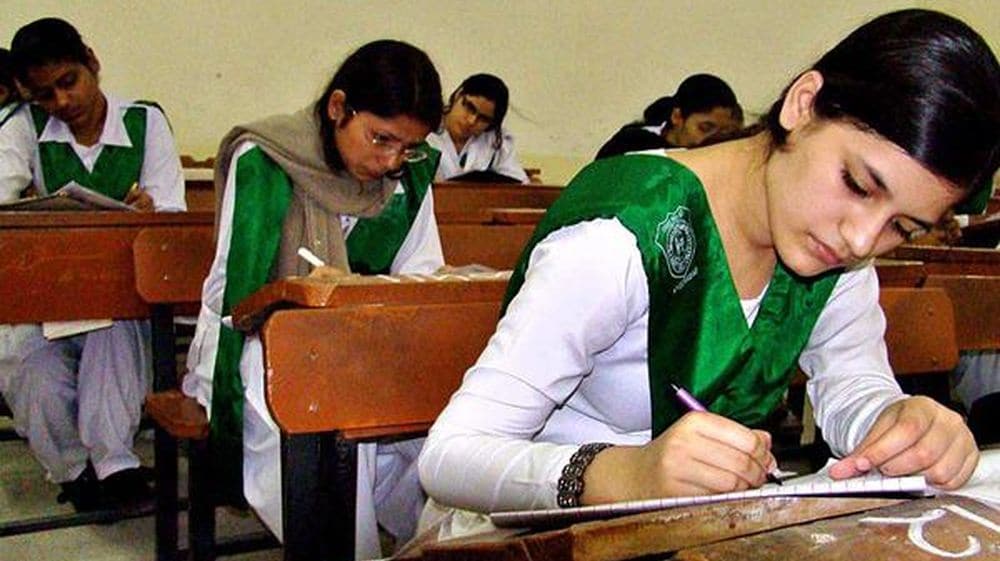 A new policy has been introduced by the Federal Directorate of Education (FDE) under which the students will have to achieve at least 40% marks and have a 75% class attendance to be promoted into the next class.

As per sources, a notification by the FDE has been issued regarding a new promotion policy for the students of its 424 schools and colleges under the Islamabad Capital Territory (ICT). The notification underlines another directive under the new policy through which students from class 1 to 9th won’t be promoted into the next class if they fail more than two subjects.

The students who fail in exactly two subjects will only be promoted under the condition of getting at-least 40& marks overall.

The subjects from class 5 to 9 have been divided into two categories by the FDE and sources added that as per the category-I, if a student fails English along with any other subject, they will have to achieve a minimum of 40% or above marks for securing promotion. In the case of Category-II, the students have to achieve a minimum of 25% marks in the subjects they failed in order to gain promotion into the next class.

The sources added that the new policy will be implemented in the current session of 2020 in the examination system and with regards to this, a notification has been sent to the institutions and Area Education Officers (AEO) of the federal capital.