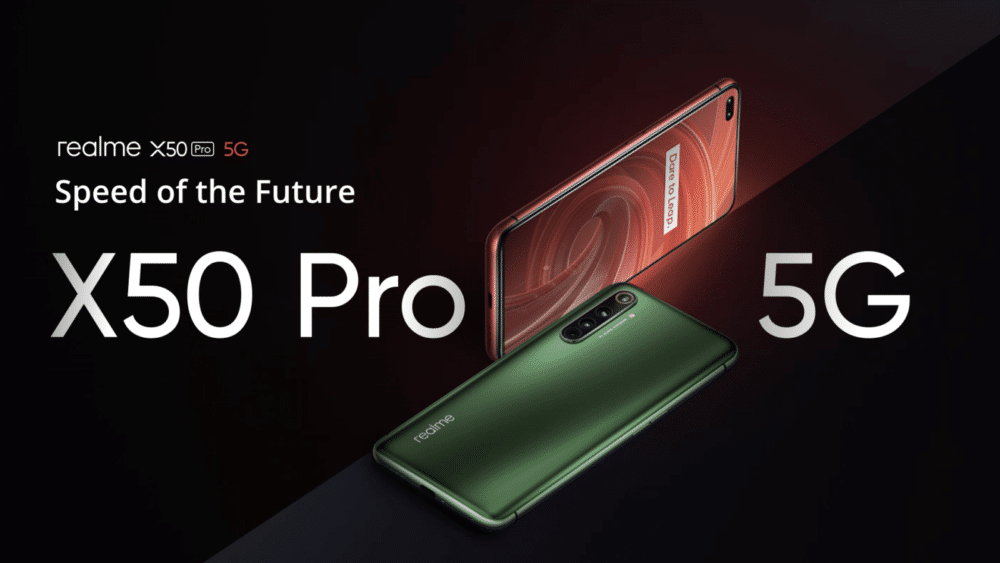 Realme is expanding its flagship lineup with the addition of the X50 Pro 5G, which is a higher-end model of the X50 5G released last month. The X50 Pro is the Chinese company’s second 5G phone and the first to feature the Snapdragon 865 SoC, a 90Hz display, and LPDDR5 RAM alongside UFS 3.0. 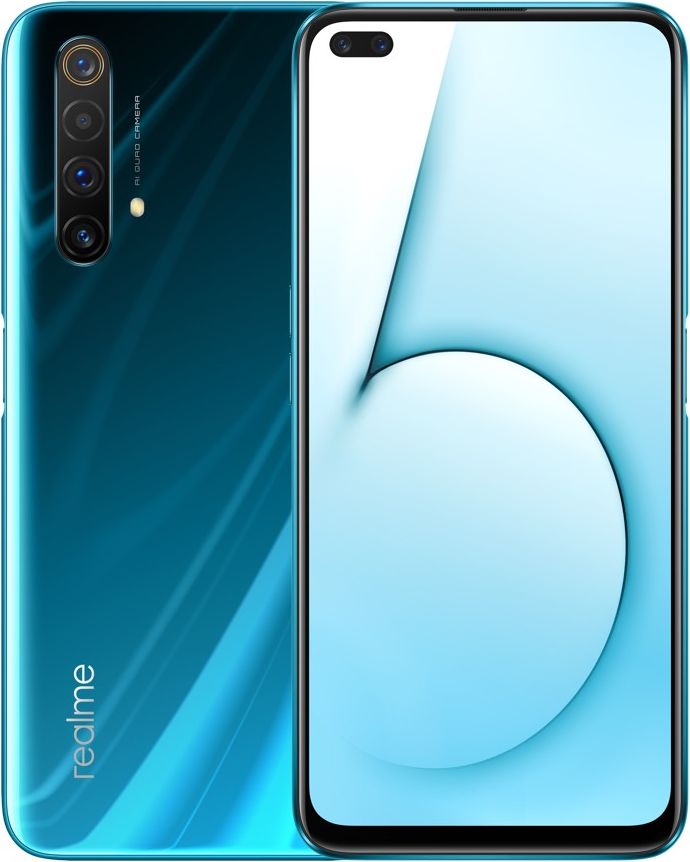 The display is a 6.44-inch Super AMOLED panel with Gorilla Glass 5 for scratch protection and a 90Hz screen refresh rate. It has minimal side bezels, a thicker bottom bezel, and a pill-shaped punch-hole cutout in the top left corner for the dual front-facing camera. The in-display fingerprint sensor is able to unlock the device in just 0.27 seconds.

The back has a quad-camera setup in a vertical layout next to an LED flash.

The primary camera setup consists of a 64 megapixel Samsung ISOCELL GW1 sensor that normally takes 16MP photos but combines them using 4 to 1 pixel binning. The main camera is accompanied by a 12-megapixel telephoto sensor with 2x optical zoom, an 8MP ultrawide lens, and a 2MP depth sensor for the bokeh effect.

The dual front-facing camera setup is a combination of a 32-megapixel wide-angle lens and an 8MP ultrawide lens.

The 4200 mAh battery in the phone is equipped with class-leading 65W fast charging that is able to charge the power cell from 0 to 100% in just 32 minutes. A compatible charger is included in the retail box.