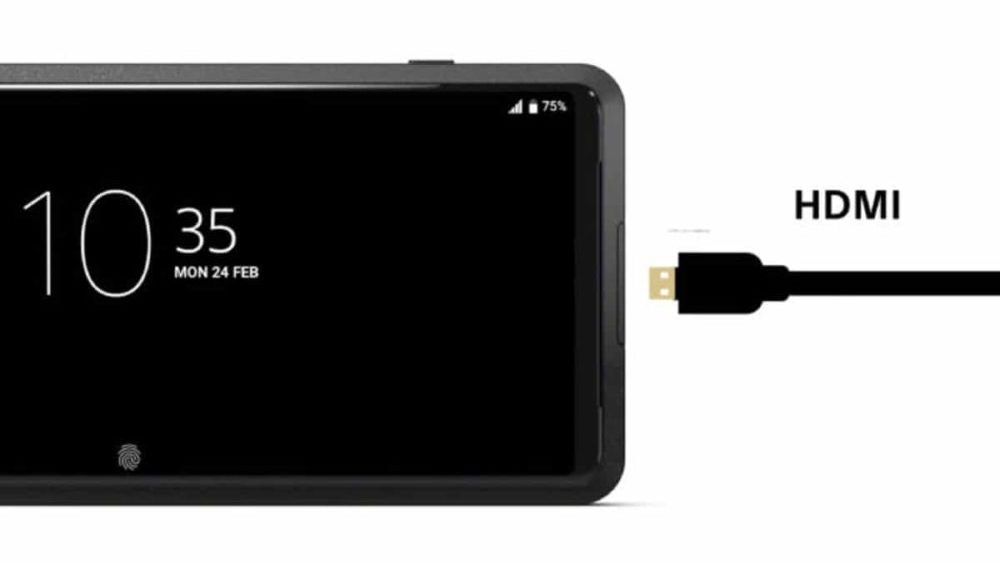 During its online launch event today, the Japanese OEM Sony announced an Xperia phone dubbed the Xperia Pro 5G targeted at video creators like the RED’s Hydrogen phone project (now defunct). Even though the Company did not reveal much about the smartphone, we know it’s a flagship-level device like the Xperia 1 II launched today.

In terms of specifications, the Xperia Pro will come with the Qualcomm Snapdragon 865 chipset, 8GB of RAM, 512GB of storage, and a 6.5-inch 21:9 4K HDR OLED display topped with high-speed mmWave 5G tech that will be the highlight of this device. Other than this, it will also come with an HDMI port, which is quite unusual for smartphones. 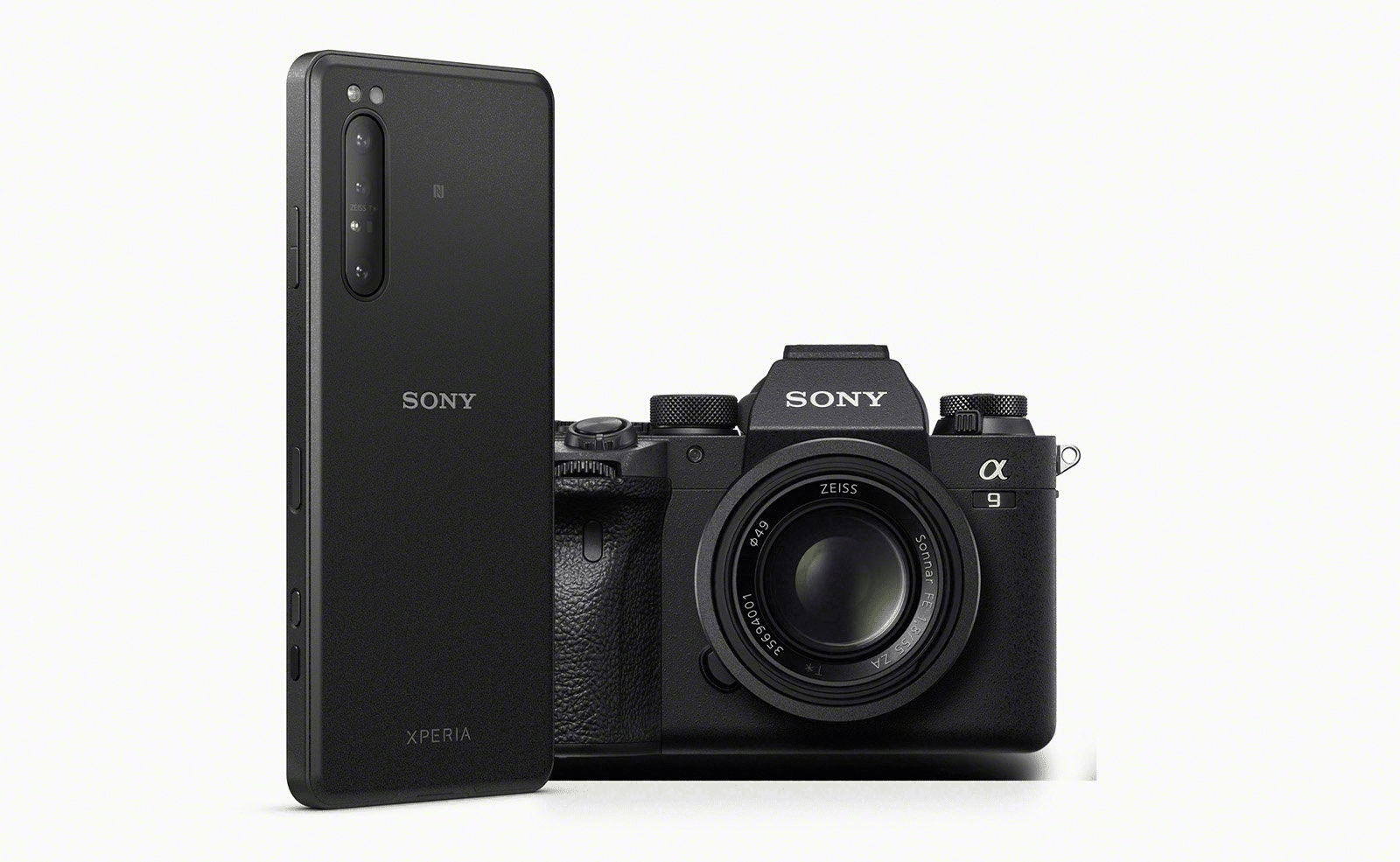 The main reason behind the new 5G tech is so that the smartphone can receive a 4K video signal, display it on the OLED screen as well as transmit it to a broadcast center thanks to the mmWave tech. All this will make it a very convenient device for video creators as it will be a monitor, capture device, and even a broadcast terminal, all in one.

According to Sony, the technology will be backed by a 4-way antenna as well as low permittivity materials, which will enable 360-degree omnidirectional communications leading to ultra-fast mmWave speeds. The company said:

Xperia Pro supports professional broadcast video transmission workflows by visualizing and confirming communication status. The HDMI input will let you attach it to any DSLR camera or pro camcorder and transmit broadcast video data during shooting to a server or cloud via 5G connections.

Other than this, the smartphone will come with a 4,000 mAh battery with fast-charging support, a water-resistant body with Gorilla Glass 6, Qi wireless charging, and a triple camera. All in all, it will be reminiscent of the Sony Xperia 1 II.