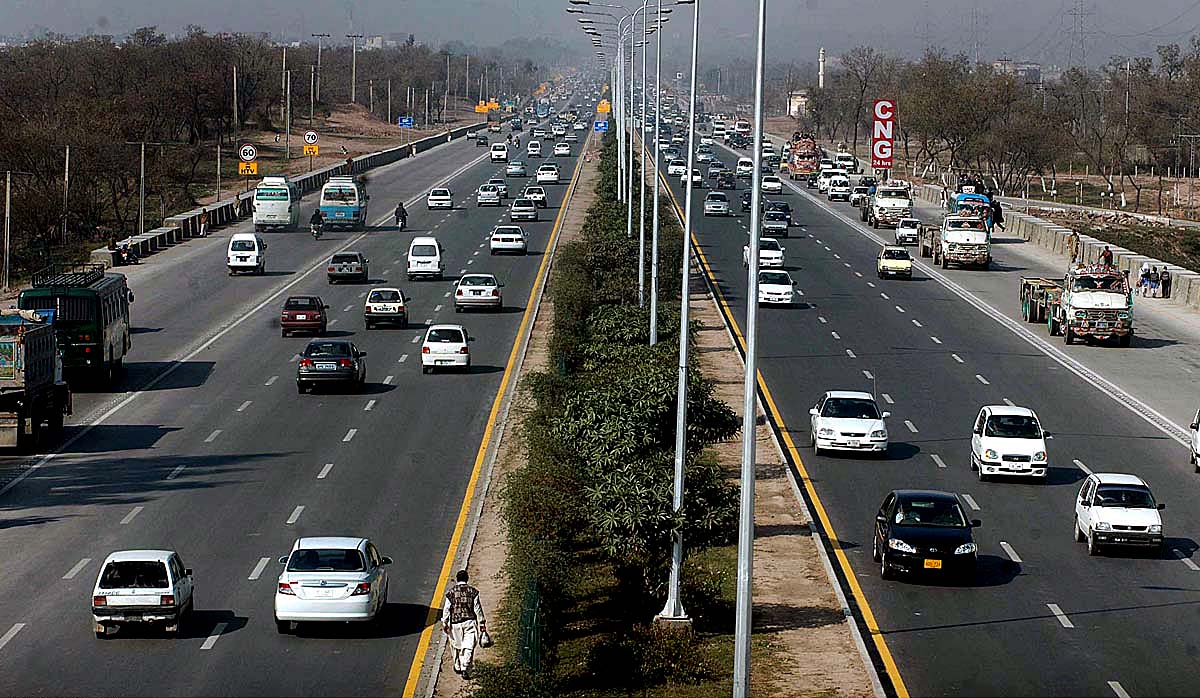 In recent times, the Islamabad Traffic Police (ITP) has taken multiple commendable steps to help enforce road discipline in the city in a bid to make it accident-free.

Even the IG police has taken a keen interest in making this vision come true but unfortunately, due to a lack of speed cameras, they have been unable to monitor any speed limit violations. This has led to multiple fatalities due to road accidents each year.

ITP Issues Order to Accept Driving Licenses From Other Countries

Some time ago, speed monitoring cameras were set up at various locations and the ITP would monitor both speed and lane violations. Sadly, it has been a while since the ITP officers monitored the speed in any of these locations. The ITP also launched an educational awareness campaign around speed limits and lane violations with brochures and banners.

PSL 2020 Matches in Rawalpindi Likely to End in Draws