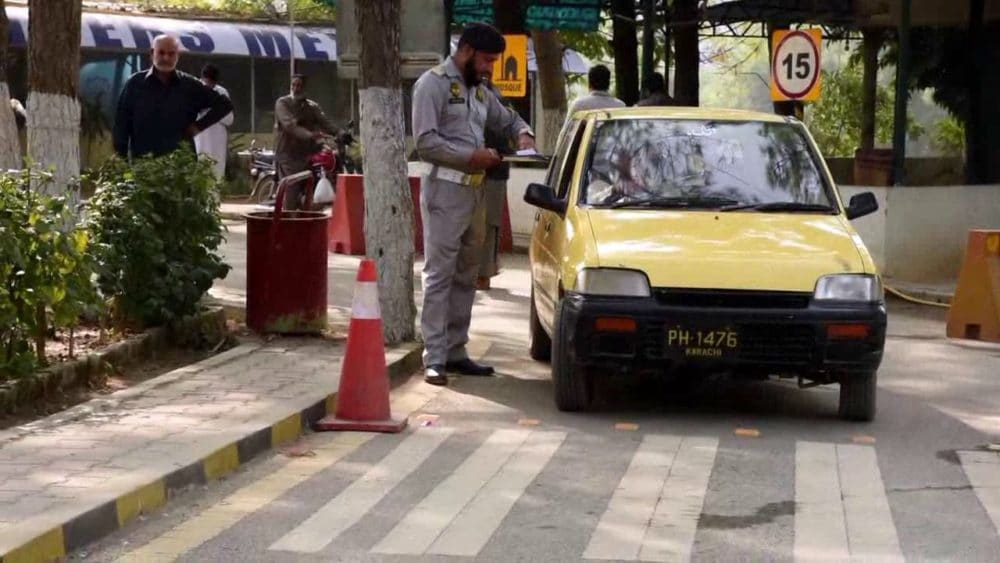 Prime Minister Imran Khan has issued directives to the relevant authorities to accept driving identification issued in other countries.

This step was taken after a deluge of requests from expats on the Citizen Portal. After taking the orders into consideration, Islamabad Traffic Police (ITP) has issued orders, directing all staff, including deputy superintendents of traffic police, to accept driving licenses of other countries. The order added that the ITP officials shouldn’t fine people with valid foreign driving licenses.

The officials have been directed to take the order seriously and implement it fully. Khalid Rasheed, Superintended of Police (SP) ITP said that under the PM’s orders, expats are now eligible to drive cars in Islamabad with foreign driving licenses.

As per SP Rasheed, this will be the first time that foreign-issued licenses will be accepted and added that licenses issued by the ITP are also accepted in some countries.