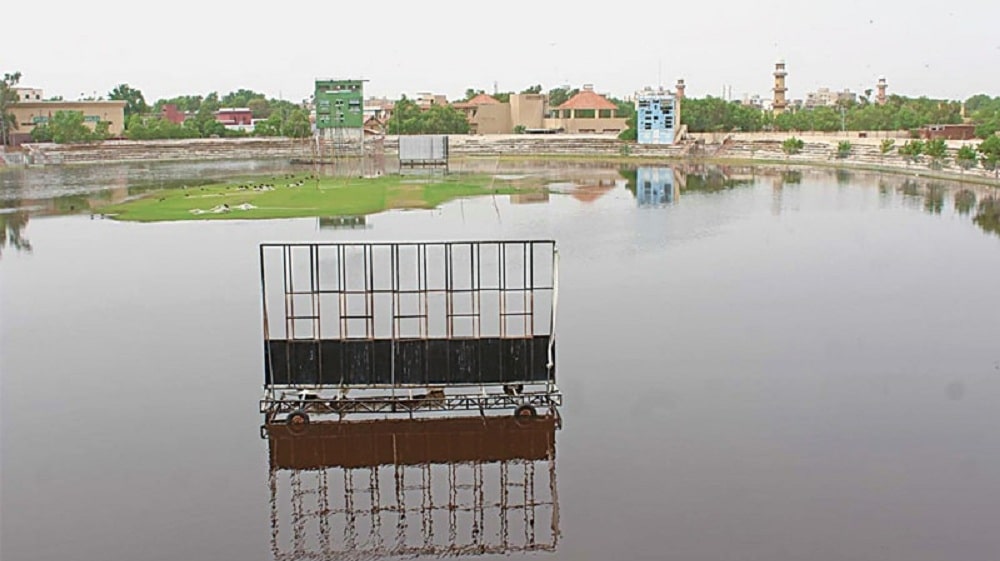 Sindh government has decided to restore the lost glory of the historic Niaz Stadium in Hyderabad.

In this regard, Chief Minister Sindh, Syed Murad Ali Shah, has held deliberations with the high ups of the Pakistan Cricket Board (PCB).

The government plans to increase the seating capacity of the stadium, revamp the pavilion, and install a scoreboard screen.

PSL 2021 Will Include These New Cities

Sindh government is hopeful to complete the restoration of Niaz Stadium as soon as possible and so that it can host PSL matches in the coming years.

According to Commissioner Hyderabad, Muhammad Abbas Baloch, the district administration has halted the ongoing unauthorized construction within the premises of Niaz Stadium.

Sindh sports board had started the construction of a squash and tennis court worth Rs. 65 million and Rs. 20 million respectively.

The administration will provide alternate land for the construction of both sports courts somewhere else within the city, said the Commissioner.

Moreover, the Hyderabad administration has decided to divert the development funds towards resurrecting Niaz Stadium.

In November 1961, the then Commissioner Hyderabad, Niaz Ahmed, inaugurated the stadium. South Zone and Pakistan Education Board played the inaugural first-class match at the venue in 1962.

Niaz Stadium hosted its first ODI in 1982 between Pakistan and Australia. It last witnessed an ODI in 2008 when Pakistan took on Zimbabwe.