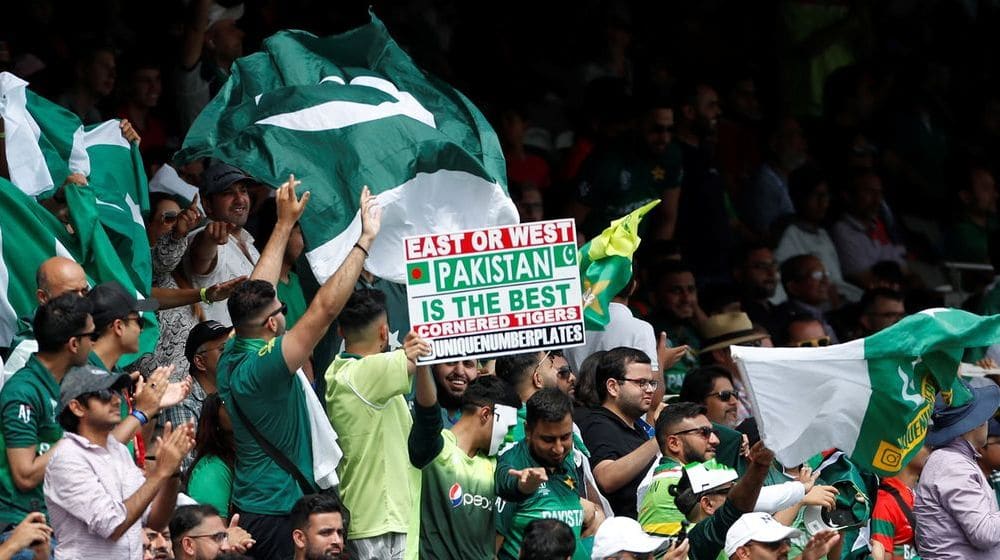 Pakistan Super League (PSL) 2020 starts 20th February and the fans are eagerly waiting for the grand spectacle. With Multan and Rawalpindi also hosting the matches, along with Lahore and Karachi, the cricket lovers in the country are more excited than ever before.

To make things more exciting, Pakistan Cricket Board (PCB) CEO, Wasim Khan, has hinted at the inclusion of more venues in 2021. This is being done to involve more cricket fans from all parts of the country as well as to upgrade these venues for international cricket.

By next year, we want to be in a position to add a couple of more venues. We are looking to develop more and more venues which provides us an opportunity to take the game around the country.

“We are looking at Peshawar, Multan, Faisalabad, which hosted the National T20 Cup and needs a little up-gradation after which it can be an international venue, and Hyderabad, for which we are working with Sindh government for its up-gradation”, he further said.

PSL has served as a catalyst to bring top-flight cricket back to Pakistan and the fans are hoping to see more cricket in the country in the coming years.

Which venues would you like to see hosting PSL 2021? Let us know in the comments.