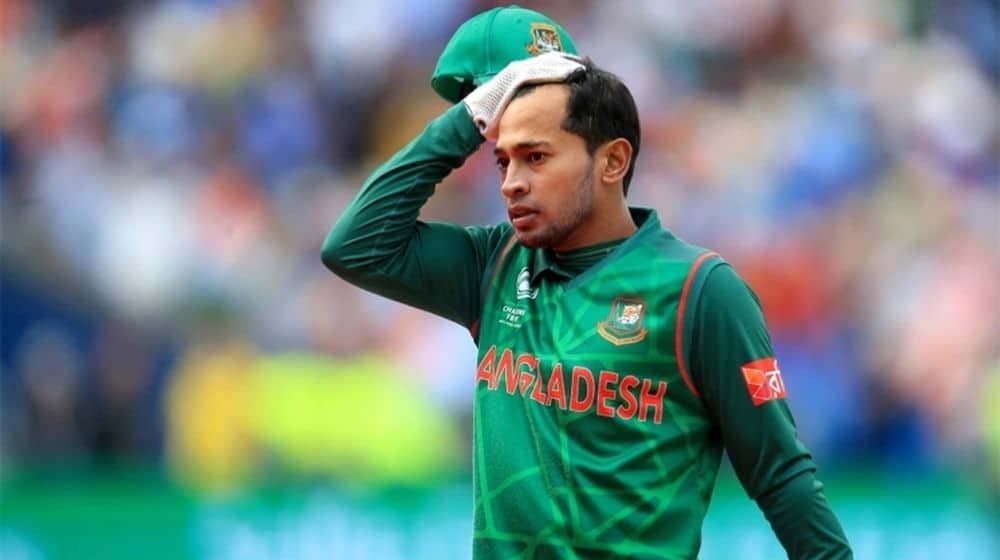 Bangladesh’s wicket-keeper batsman, Mushfiqur Rahim has once again decided not to visit Pakistan with his team for the third leg of the series which constitutes a solitary ODI and the second Test.

I had already made my stance clear on whether I will go to Pakistan or not and they [BCB] had accepted it. Things are pretty clear and it won’t change in the future. I only have good wishes for those who travel there.

Bangladesh Cricket Board (BCB) President, Nazmul Hassan, had urged the senior cricketer to rethink his stance, saying that the national interest comes first.

Mushfiqur has said that he didn’t even submit his name for PSL despite getting an offer, saying that the cricket board should respect his decision.

There was an offer from PSL and I could have submitted my name there. I did not give my name there, so they should have shown me more respect since even after knowing the current situation I did not submit my name.

I Expect Mushfiqur to Go to Pakistan: BCB President

The only ODI is scheduled for 3rd April whereas the second Test will start on 5th April.