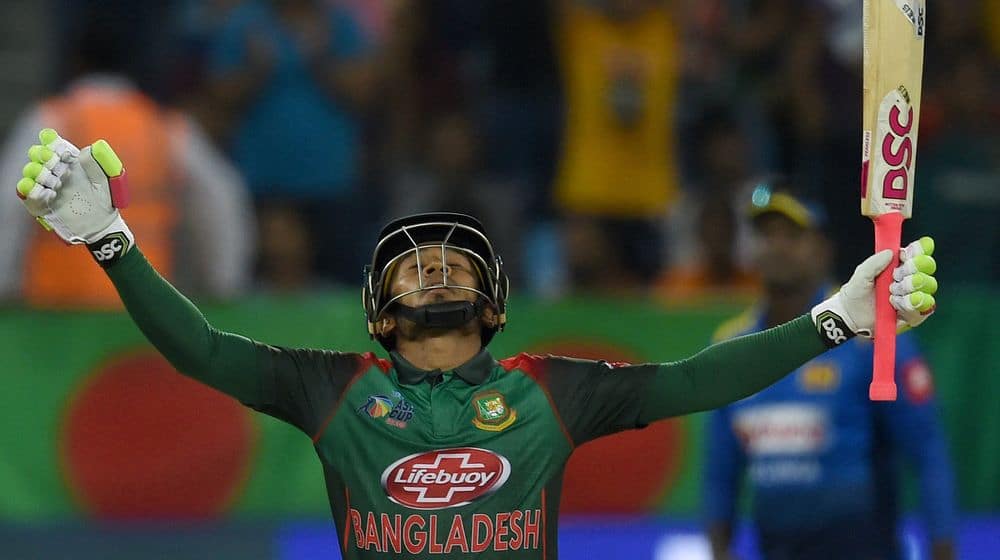 The third leg of Bangladesh’s tour to Pakistan will begin with a One Day International on 3rd April in Karachi. Bangladesh Cricket Board (PCB) President, Nazmul Hasan, has said that he expects Mushfiqur Rahim to go to Pakistan this time around.

The Bangladeshis will also play the second Test, starting 5th April, of the 2-match series, which is also a part of the ICC World Test Championship. The game is very important since it carries 60 points.

Mushfiqur had opted out of the Pakistan tour citing security concerns, asking the fans to respect his decision. With more high-profile cricket going on in Pakistan in the form of PSL, BCB President hopes that it will help change the wicket-keeper batsman’s perspective.

Nazmul has said that Mushfiqur has to think about the nation’s interest as well.

Pakistan clinched the 3-match T20I series by a margin of 2-0 before winning the first Test by an innings and 44 runs.