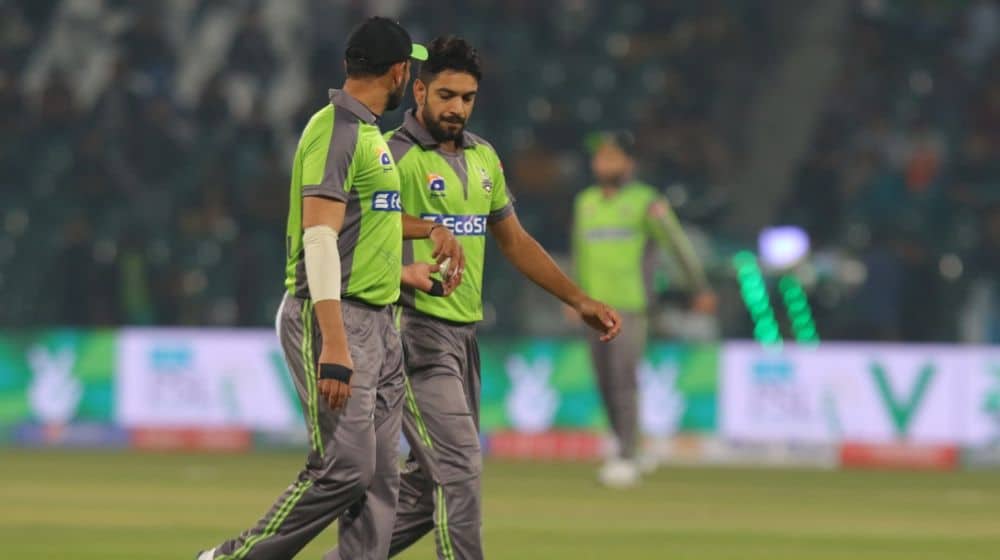 Nothing seems to be going in favor of Lahore Qalandars as they have faced another major blow in the form of the express pacer, Haris Rauf’s injury as he has been ruled out for at least 2-3 matches.

Right arm fast bowler from Kashmir, Salman Irshad, will be joining Qalandars in his absence. Salman has already played for the franchise after he impressed Aaqib Javed in a talent hunt program a few years back.

PCB said this in a press release earlier today:

Rauf experienced pain on the inner side of his right heel after Lahore Qalandars’ match against Islamabad United at the Gaddafi Stadium last Sunday. Though his scans ruled out any fracture, there certainly is a stress reaction. Therefore he has been advised rest.

Haris Rauf Named in BBL Team of the Tournament

Salman, who comes in as a silver category player, featured in the 2018 edition of the Pakistan Super League and played three matches for Lahore Qalandars.