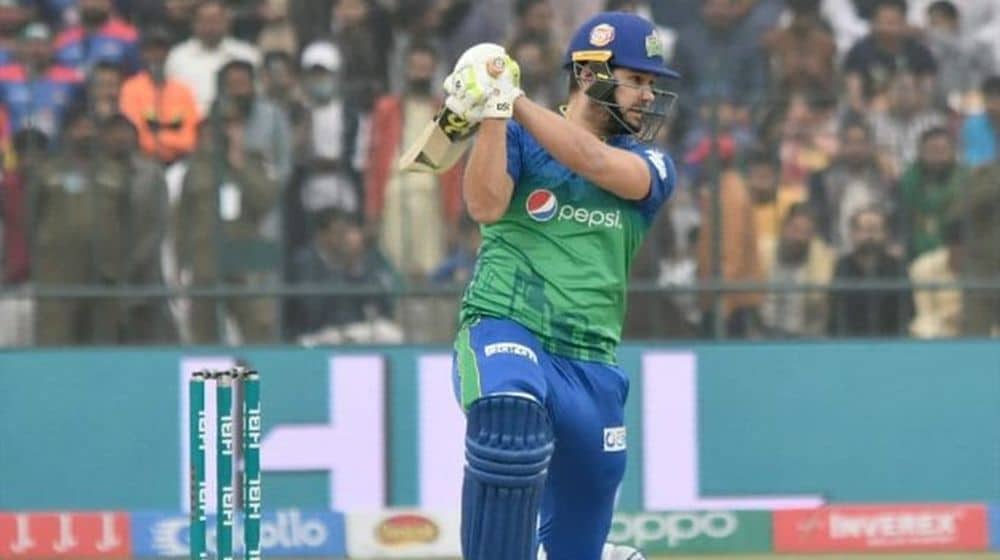 Rilee Rossouw is a match-winner and his batting prowess is on full display against Quetta Gladiators. The left-handed batsman has smacked the fastest fifty in this season of the Pakistan Super League (PSL), taking just 23 balls to get there.

Later, he converted his fifty into the fastest ever century in the history of PSL, achieving the feat in just 43 balls. It’s the 7th PSL century overall and the first century by a Multan batsman.

Despite getting off to a slow start, Multan Sultans have posted a big score (199/5) thanks to Rossouw’s onslaught. The previous fastest fifty in this edition belonged to Peshawar Zalmi’s Liam Livingstone who did it in 25 balls. Colin Ingram previously held the record for the fastest ton in 50 balls last season for Karachi Kings.

PSL 2020 Match 12: Winner Goes to the Top as Sultans Take on Gladiators

After Moeen Ali’s dismissal, Shan Masood and Rossouw rebuilt the innings to give themselves a chance to give it a heave in the later overs.