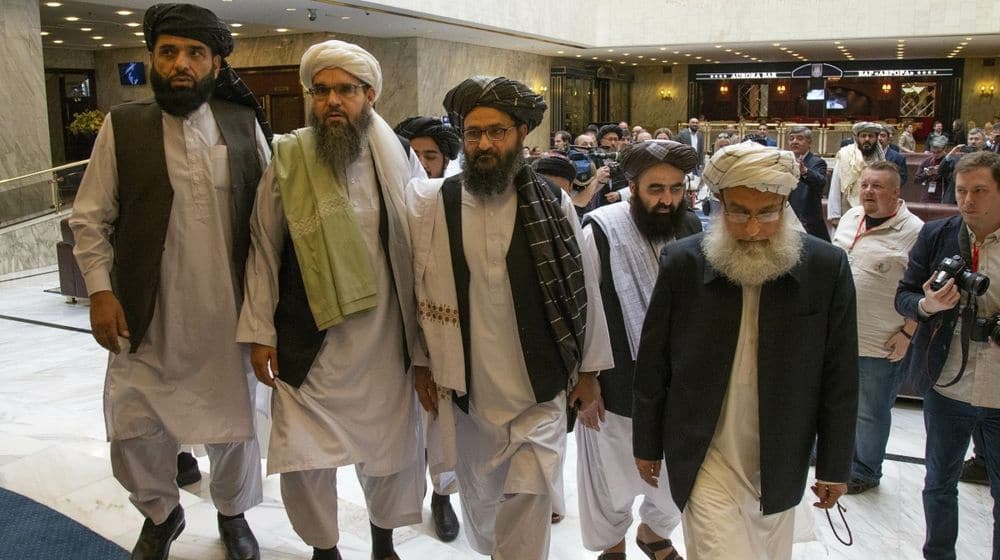 The United States and Taliban leaders have reached a peace deal with both parties praising Pakistan for its role.

U.S. troop levels are to drop to 8,600 from about 13,000 in the four to five months following Saturday’s signing. The withdrawal of all remaining forces, within 14 months, will depend on the Taliban meeting certain counter-terrorism conditions, compliance that will be assessed by the United States.

The development will put an end to 18 years of bloodshed between the two parties, killing thousands in the conflict. The agreement was reached earlier today in Doha where Taliban leaders met with the US Secretary of State Mike Pompeo and U.S. envoy Zalmay Khalilzad for the signing ceremony which took place in a five-star hotel in Qatar.

President George W. Bush ordered his forces to invade Afghanistan in response to the 9/11 attacks.

What are your thoughts on the historical move? Let us know in the comments.