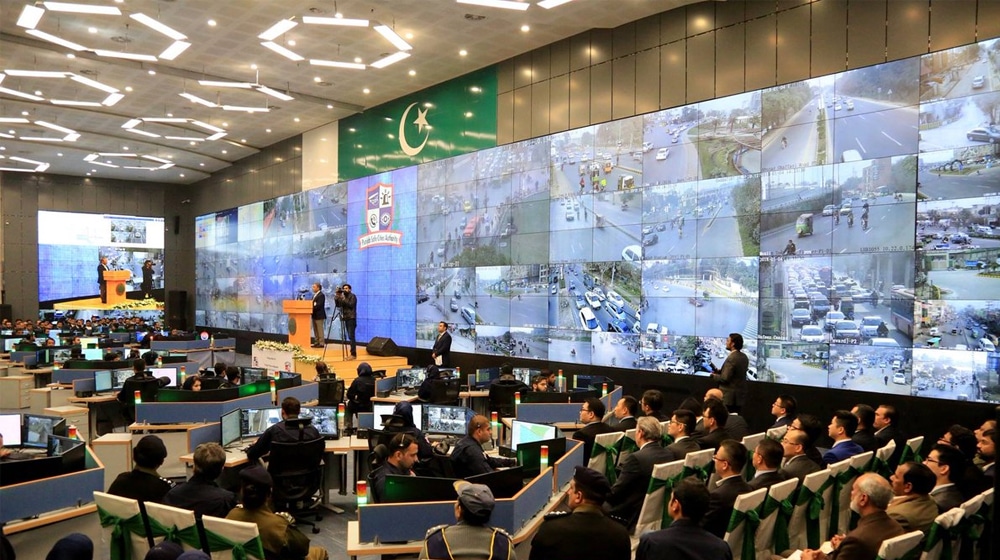 Lahore is seeing a substantial increase in tampered and laminated car registration plates as more and more car owners are trying to escape the e-challan.

The illicit act allows drivers to negate the monitoring cameras set up by Pakistan Safe Cities Authority (PSCA) in Lahore.

Lahore’s traffic police issues e-challans to those who break traffic rules by using these cameras. The cameras have helped bringing the number of violations down but as per information, people have found a way around this by either tampering their car’s number plates or having them laminated making them unreadable.

This raises question marks on the performance of multiple departments including Traffic Police Lahore, Excise and Taxation Department and Punjab Safe Cities Authority (PSCA). Only computerized number plates issued by the Excise department are allowed and any changes made to them are illegal.

To add confusion to the mix, all the departments are playing the blame game with the PSCA saying the responsibility lies with CTP and E&T with PSCA being empowered to take action during the surveillance operation.

The E&T department has said that this doesn’t fall under their purview and CTP, on the other hand, has said that it is penalizing the violators for using tempered or laminated number plates.