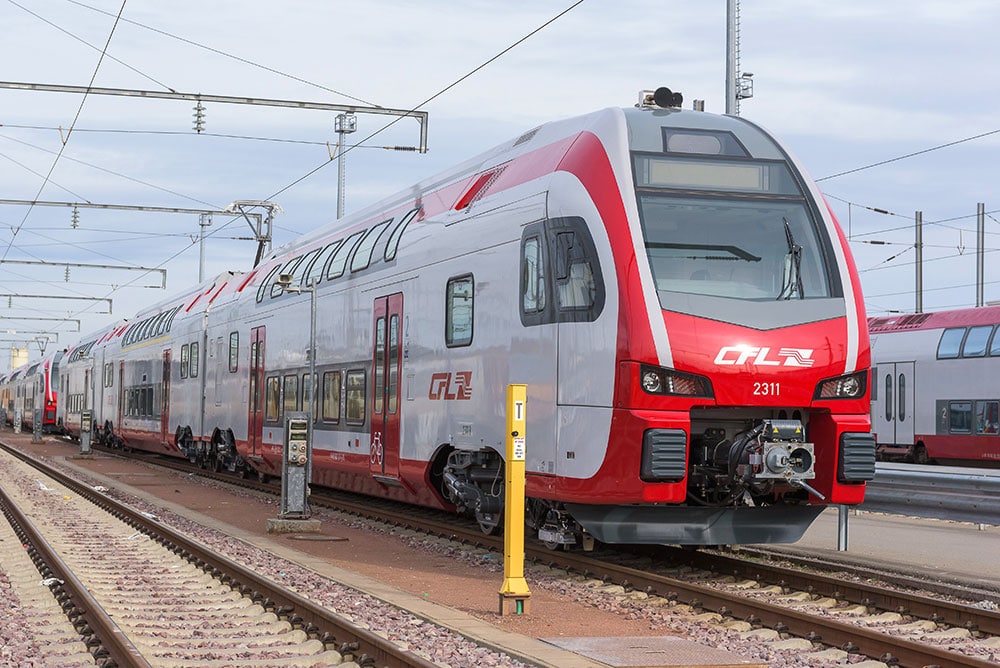 The tiny nation of Luxembourg has made history as it has become the first country in the world to offer free public transport as it aims to facilitate salaried people and reduce traffic on the roads.

In the past, multiple cities have taken some decisions like this but according to the transport ministry, Luxembourg is the first to launch such a project across the country. Mobility is seen as “an important social measure” and impacts 40% of households who are expected to save around 100 euros annually. The move will also help cut down on traffic congestion.

As per the data, cars are the most used means of mobility with 47% being used for business travel and 71% for leisure. While the country only has a population 610,000, it sees more than 200,000 people living in neighboring countries and most of them drive in for work which leads to traffic congestion.

Its capital city has invested heavily in the public transport network but the people have complained that it is incomplete. “There’s been an enormous delay to the development of public transport,” said Blanche Weber, head of the Luxembourg Ecological Movement.