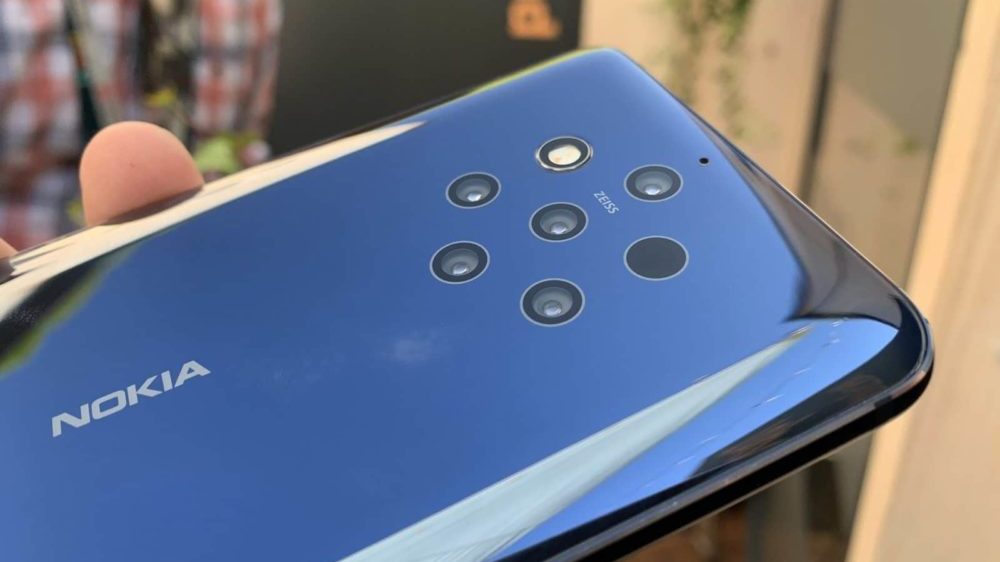 Nokia was expected to hold an event at the Mobile World Congress (MWC) to launch its new flagship but due to the Coronavirus epidemic, not only MWC, but other major tech events were also canceled.

Juho Sarvikas, the CPO for HMD Global, announced on Twitter that an event is being held in London on 19th March during which the company will most likely reveal the successor to the Nokia 9 Pureview.

No Time To Wait. We have something very special lined up for you. #nokiamobilelive pic.twitter.com/xQAZWok0v6

Rumors have suggested that Nokia will skip the 9.1 name tag and instead, call the upcoming flagship 9.2 Pureview. A well-known smartphone concept designer, Ben Geskin, has shared his own concept render of what the new device might look like and titled the Tweet as “Here’s my vision of Nokia 9.2 Pureview”.

The render shared is not based on a leak but instead is his own concept of what the 9.2 would look like. And given how Nokia has been designing phones recently, this is plausible.

Design cues have been taken from recent offerings from Nokia. The round quad-camera module on the back is similar to what is found on the Nokia 7.2 and the overall dimensions and design resemble that of the Nokia 9 Pureview.

The front sees a lot of changes as it is an almost bezel-less display and has an under-display camera. Buttons are placed on the right side of the phone. Specifics about the device weren’t mentioned in the post but, being a flagship, do expect to see a Qualcomm Snapdragon 865 processor, 8GB RAM and improved Zeiss optics.

The successor to the Nokia 8.1 is also expected to be launched at this event. Leaks have suggested that it will be 5G enabled and will be using a Qualcomm Snapdragon 765G processor. It will also have a pop-up camera and a design similar to what we saw on the Nokia 7.2.

Nokia has been the favourite for many years. Here’s the new Nokia 220 4G Price in Pakistan.