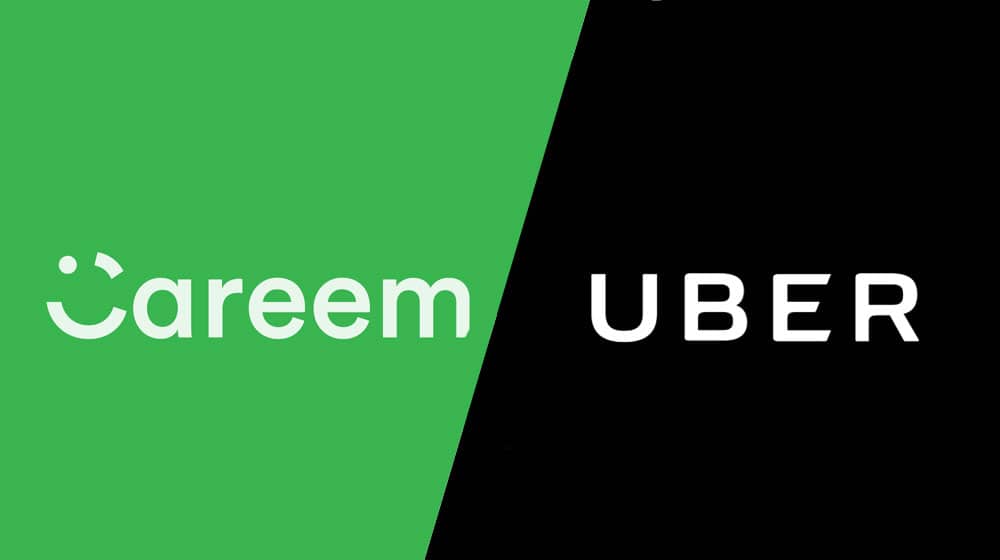 The Government of Punjab, following in the footsteps of the Sindh Government, has approved a proposal for 4% provincial sales tax on online taxi services.

The proposal was approved by the Punjab cabinet committee on legislative business here on Tuesday, which will see online taxi services such as Uber, Careem, Airlift and other being charged 4% sales tax.

The move will impact fares as these companies will likely pass on the tax onto the app users.

The committee met for the 22nd time with Raja Basharat, the Provincial Minister for Law, Parliamentary Affairs and Social Welfare heading it.

Recently, Airlift was in the news as the Sindh government banned the ride-sharing service but later denied it and added that they were going to bring in regulations for such services and later introduced their own version of the tax.