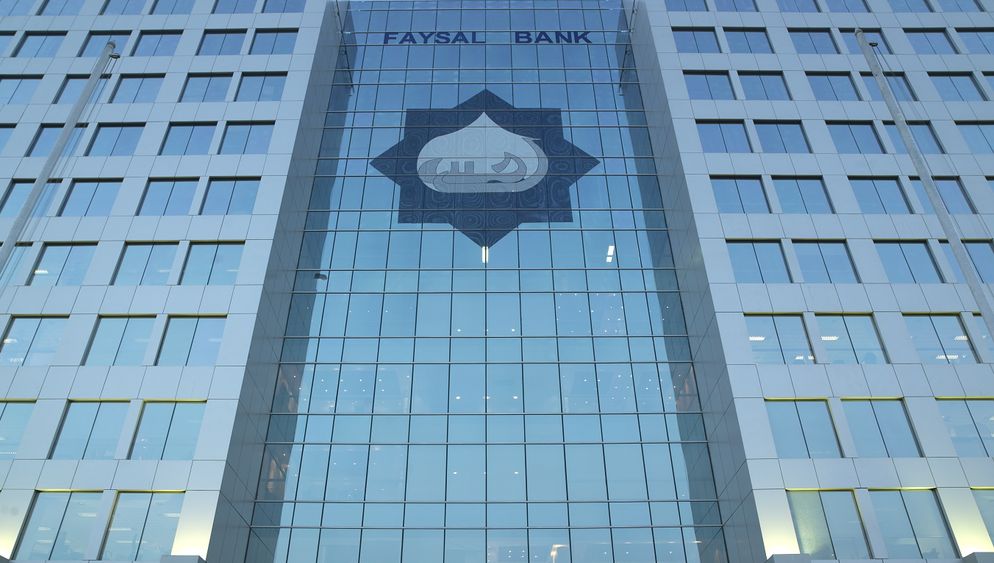 Faysal Bank has been aggressive in its plan to convert its conventional banking system into Sharia-based as it has achieved 75 percent of its target by the end of 2019.

A year ago, it succeeded in converting half of its operation from conventional banking to Islamic banking—a benchmark achievement for the bank. The present management continued to pace up the migration of banking systems from one to another in the outgoing year, converting 25 percent more of the operations and businesses into Islamic banking.

According to the financial report, the bank has added 100 new branches of Islamic banking in different cities in 2019 along with the conversion of 59 branches from the interest-based banking system to Sharia-based.

The overall Islamic branches being operated by the bank reached 414 out of total 555 branches by the end of 2019.

Faysal Bank will become the first bank of its kind in Pakistan converted from one system to another setting the example for other banks in the industry as well. The migration of the bank from the interest-based banking system to Sharia-based also proves the fact that the general public does prefer Islamic banking in Pakistan over conventional banks.

With an increase in the awareness of Islamic banking among the general public, the Islamic banking system will grow in Pakistan at an accelerated pace, which will also enhance the banked population of the country in years to come.