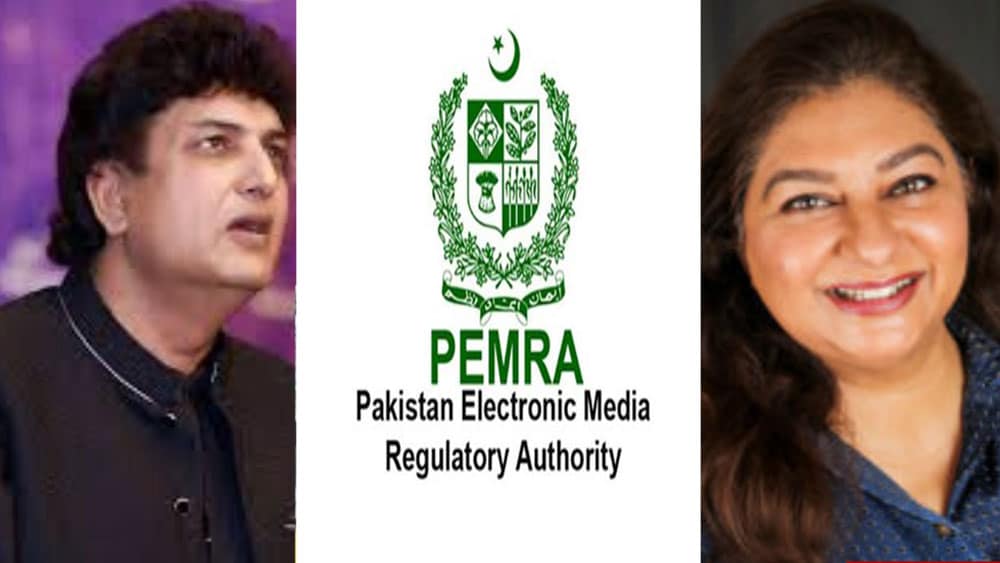 The incident took place on Sunday evening at the Neo News program ‘Rabia Ehtisham Kay Sath.’ During the show, the two participants indulged in a heated debate on much-hyped Aurat March.

Taking notice of the incident, the media watchdog has served Neo News a show-cause notice. As per PEMRA’s process, the show host or her representative will attend a hearing to prove why it wasn’t their responsibility to intervene and don’t let this happen on TV.

PEMRA Has No Jurisdiction Over Web Content: Senate Body

Though strange, but PEMRA  holds the television channel responsible and not the person if their screen is used for any inappropriate activity. As per the rules, it is program management to make a good editorial judgment to block such verbal tirades from going on-air.

A PEMRA official was invited at a TV channel to comment on the development, and he said:

Many programs have been suspended because of poor editorial judgment, TV channels need editorial committees, but they ignore them or are not used effectively, which is why we have these problems.

PEMRA Responds to Viral News of Ban on YouTube Channels

It is, therefore, the channels are advised to keep a time lag between recordings and broadcast so that such offensive content is filtered.

In this case, it was the program management’s fault, and thus, they can be fined up to a million rupees.