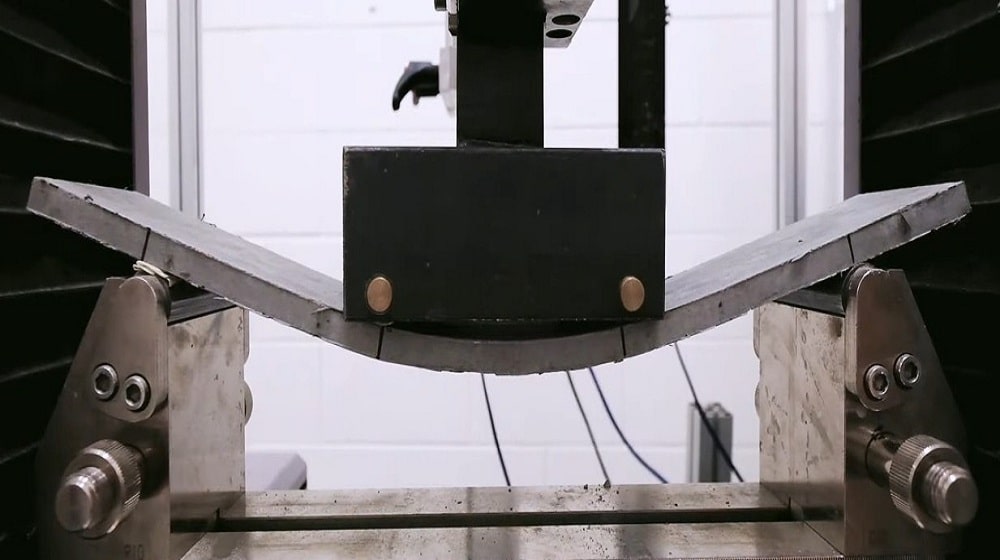 Scientists at the Swinburne University of Technology in Australia have developed a bendable concrete that can withstand earthquakes far better than traditional concrete.

Dr. Behzad Nematollahi and Professor Jay Sanjayan are the two researchers who have made a breakthrough that can reshape how cities are built in the future.

Swinburne researchers have made the bendable concrete out of fly ash, a byproduct of burning coal in power plants.

The researchers were inspired by an ancient Roman technique that used a mixture of volcanic ash and quicklime to construct buildings.

Here is a video that compares traditional concrete and bendable concrete:

According to Professor Jay Sanjyan, traditional concrete is not only susceptible to damage when stretched or bent, but it also emits a significant amount of carbon during its manufacturing due to the calcination of limestone.

Dr. Behzad Nematollahi claims that their product is 400 times more elastic than the conventional concrete while having the same strength.

It is because that the bendable concrete has short synthetic polymeric fibers that enable it to withstand tension and stops it from shattering into pieces.

Not just earthquakes, the buildings made out of it will stay intact during hurricanes, projectile impacts, and blasts.

“Our goal is to let people construct buildings in areas vulnerable to disasters and live peacefully”, the researchers added.

Bendable concrete is not a novel concept. Scientists had first developed it in the 1990s. However, none of the previous attempts to make bendable concrete resulted in a cheaper and stronger product than the one created by Swinburne’s researchers.