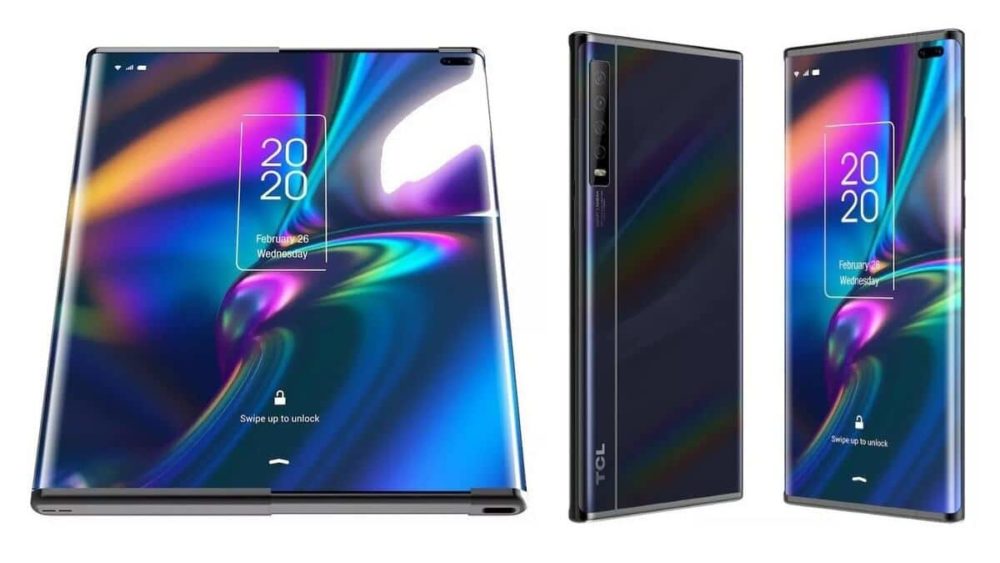 TCL, a Chinese multinational electronics manufacturer, is working on pioneering the first rollable phone. Even though OEMs have not yet fully grasped the intricacies of foldable smartphones, TCL has taken the bold step of jumping directly to rollable and tri-folding smartphones.

Recently, the company showcased two of its concept Smartphones with form factors, unlike anything we have seen thus far. Both concept phones utilize display panels developed by TCL-CSOT. Where this is a pretty impressive attempt on TCL’s part, we don’t know whether the smartphones will hit the shelves or not.

Anyways, let’s look at the details.

This model, according to the company, features a flexible AMOLED display that allows a 10 inches tablet to convert into a 6.65-inch smartphone. The display boasts an impressive 3K resolution and has a 20.8:9 aspect ratio in folded form. 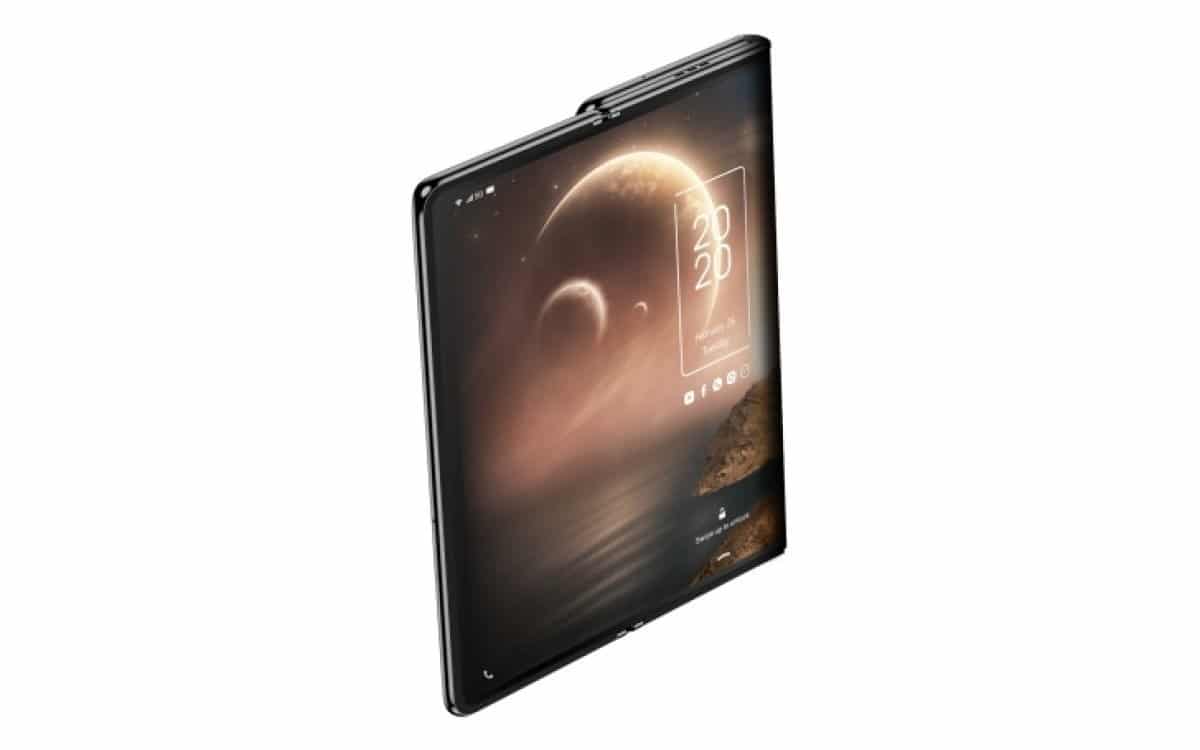 For this tri-folding model, the company has introduced two types of hinges, i.e., DragonHinge and ButterflyHinge. One of these hinges’ folds on the inside like the Samsung Galaxy Fold while the other folds outside like Huawei Mate X.

The rollable phone, on the other hand, converts into a tablet by extending sideways from underneath the device. It retracts just by the push of a button, as shown in the video.

In retracted form, the smartphone has a 6.75-inch display; however, when expanded, it assumed a 7.8-inch display. It comes with a motorized mechanism instead of using any hinges. Hence, the phone does not allow any manual pull-push motions.

The best part is, with this design, we will not have to deal with unnecessary creases.