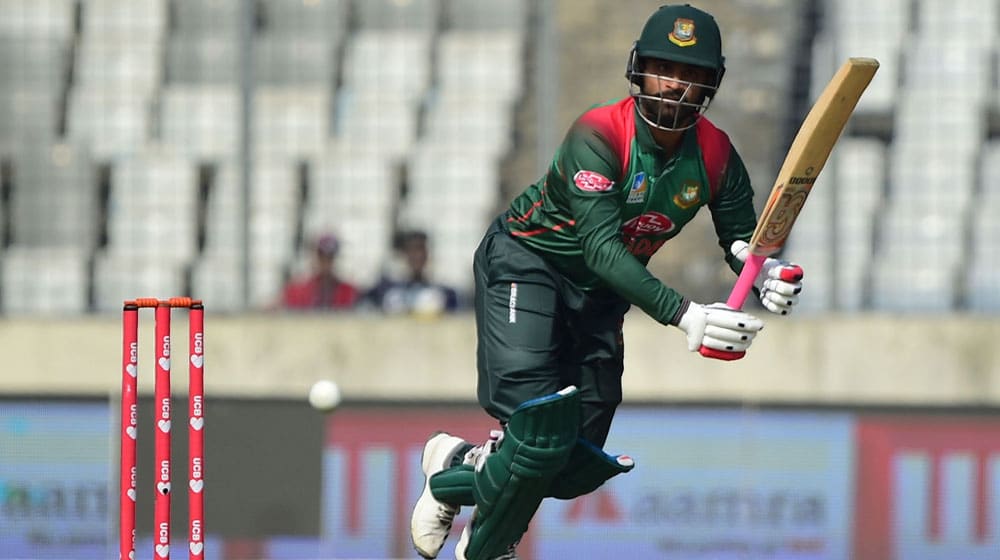 Tamim Iqbal has been named as the new captain of Bangladesh One-Day International (ODI) cricket team. The only ODI game against Pakistan on 1st April will be Tamim’s first assignment as the team’s new leader.

His appointment came days after Mashrafe Murtaza, who led Bangladesh through thick and thin over the years, stepped down during the home series against Zimbabwe. Mashrafe, who has his eyes on a career in politics, will still be available for selection.

The 30-year-old aggressive batsman is currently the leading scorer for Bangladesh in this format, accumulating, over 7,000 runs since making his debut in 2007. He is also at the top in terms of the most ODI centuries (13) and half-centuries (47) for his country.

Responding to the development, Tamim said this is a massive moment in his career.

This is a massive honour for me, I thank the BCB for trusting me with this responsibility.

He heaped praises for his countrymate saying that Mortaza has been a true hero for Bangladesh and a role model for youngsters.

I’m aware that I have huge shoes to fill.

Tamim has been in great touch recently, as he scored two centuries in the recently concluded three-match series against Zimbabwe.