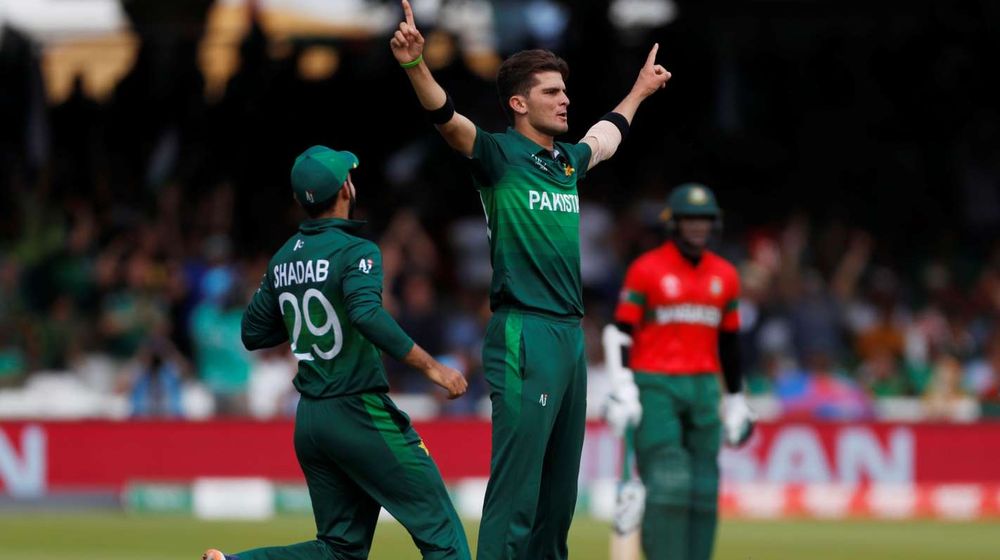 In disappointing news, Bangladesh Cricket Board (BCB) has decided against playing Test cricket in Pakistan due to security reasons.

The Pakistan Cricket Board (PCB) CEO, Wasim Khan, has asked the BCB for an explanation behind their decision to play only the T20Is even though the country was declared safe for cricket by the International Cricket Council (ICC).

I have written back to them, being very strong in my response, and asked the reason why. We have our security plans signed off by ICC and it has been signed off for a while now.

South Africa to Tour Pakistan for a T20I Series

According to the details, the Bangladeshi board has suggested that the Test series should be shifted to a neutral venue, however, Wasim Khan has told them that “playing Test cricket in another country isn’t an option now”.

Some reports state that the BCB will decide on playing 2 Tests in Pakistan only after getting a first-hand understanding of the security situation by first playing 3 T20Is in the country. Wasim Khan told in the press conference that the correspondence is still going on and the BCB hasn’t totally called off the prospect of playing Tests in Pakistan.

Saangakkara to Lead MCC on Pakistan Tour in February

It is noteworthy that a number of top Bangladeshi cricketers including Tamim Iqbal, Mustafizur Rahman, Mahmudullah and Mehidy Hasan Miraz were all willing to visit Pakistan for PSL 2020, however, none of them was picked by any franchise.