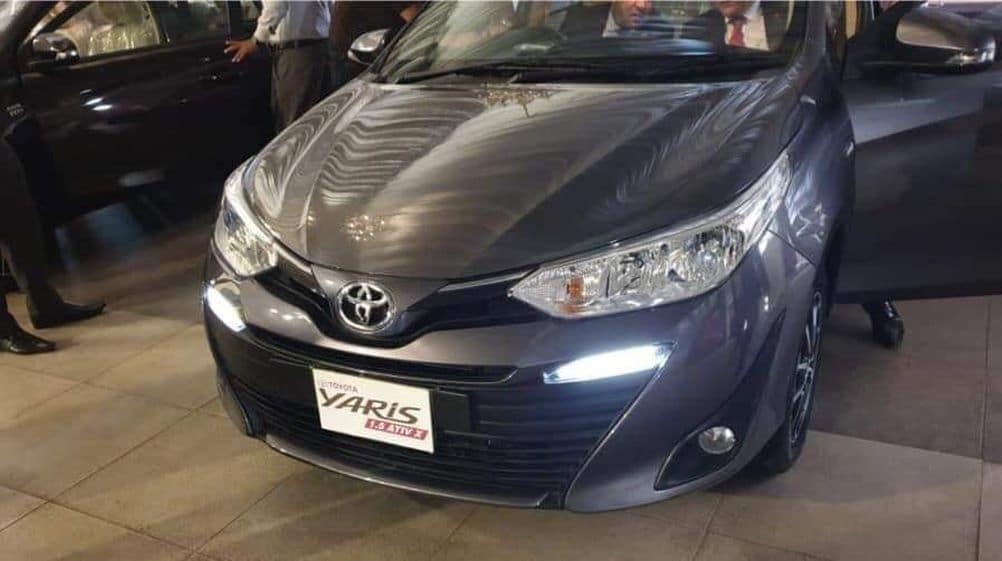 News has been filtering out about the upcoming Toyota Yaris with the car seen on the roads followed by news about its multiple variants and expected price.

Now news has emerged regarding its expected launch date along with multiple pictures of the model for the local market. The car will be unveiled by the company on 27th March.

You can see the pictures of the top variant below: 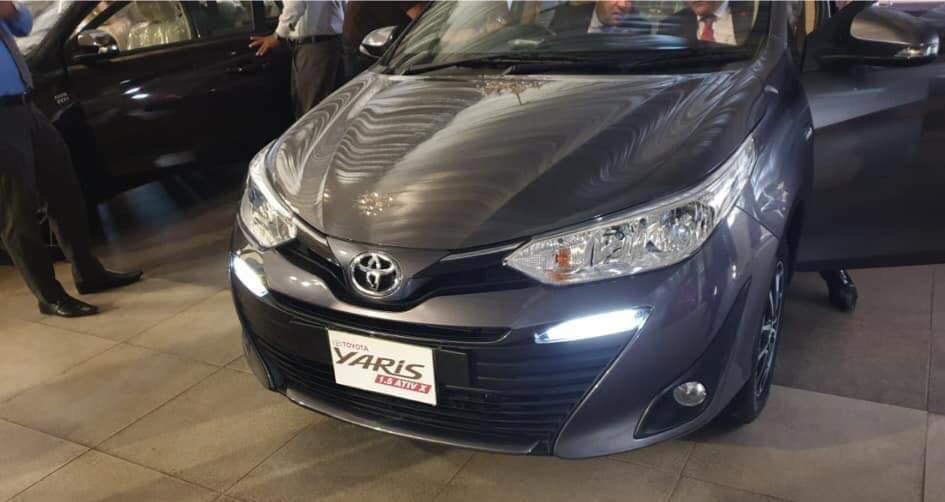 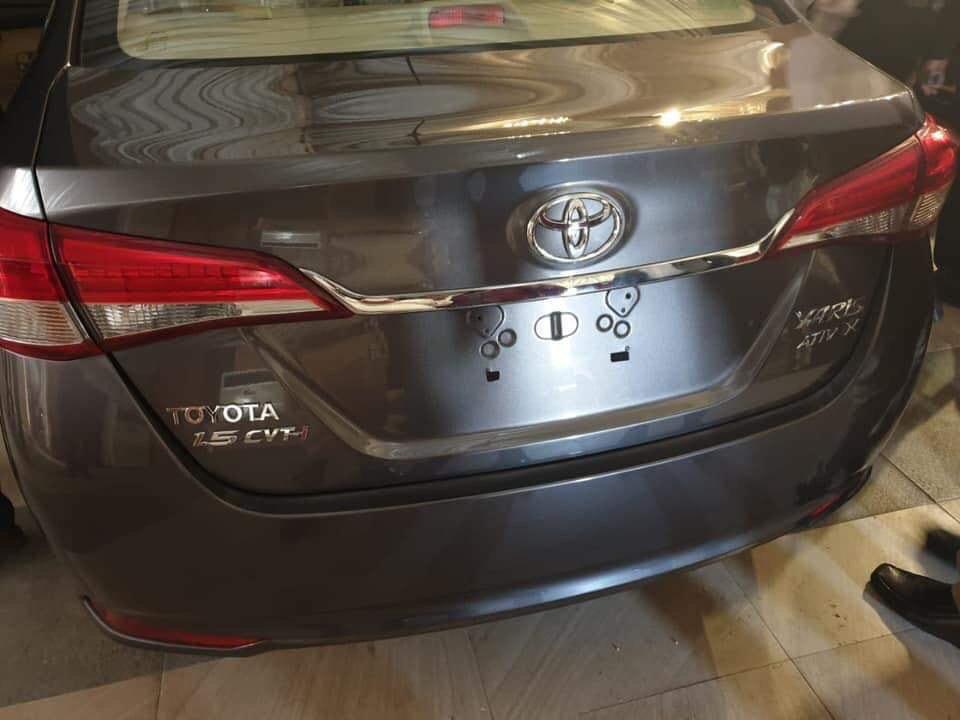 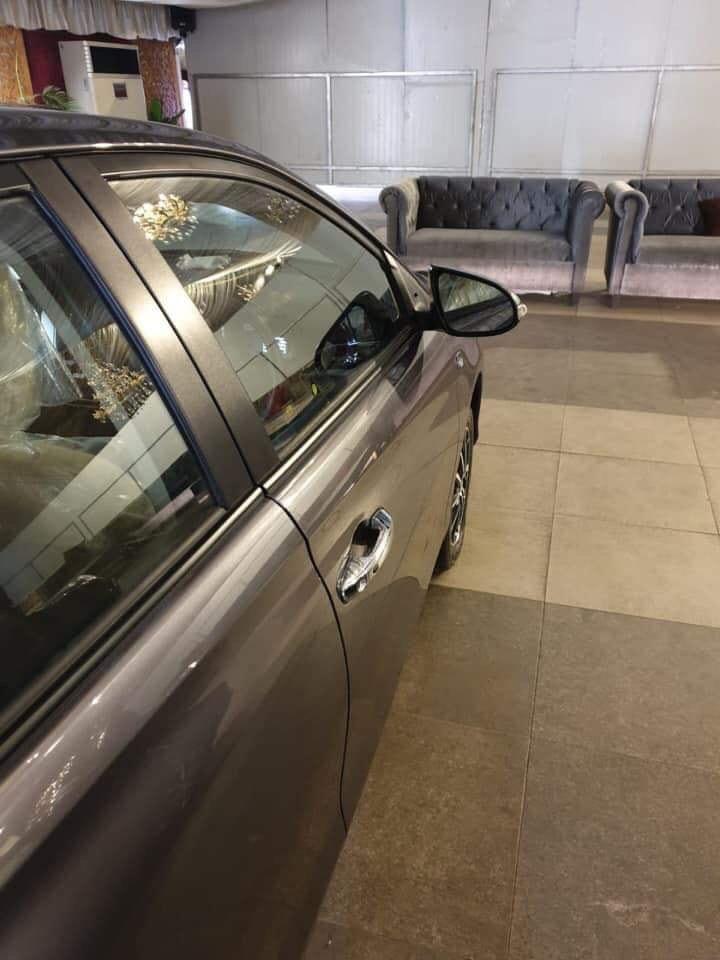 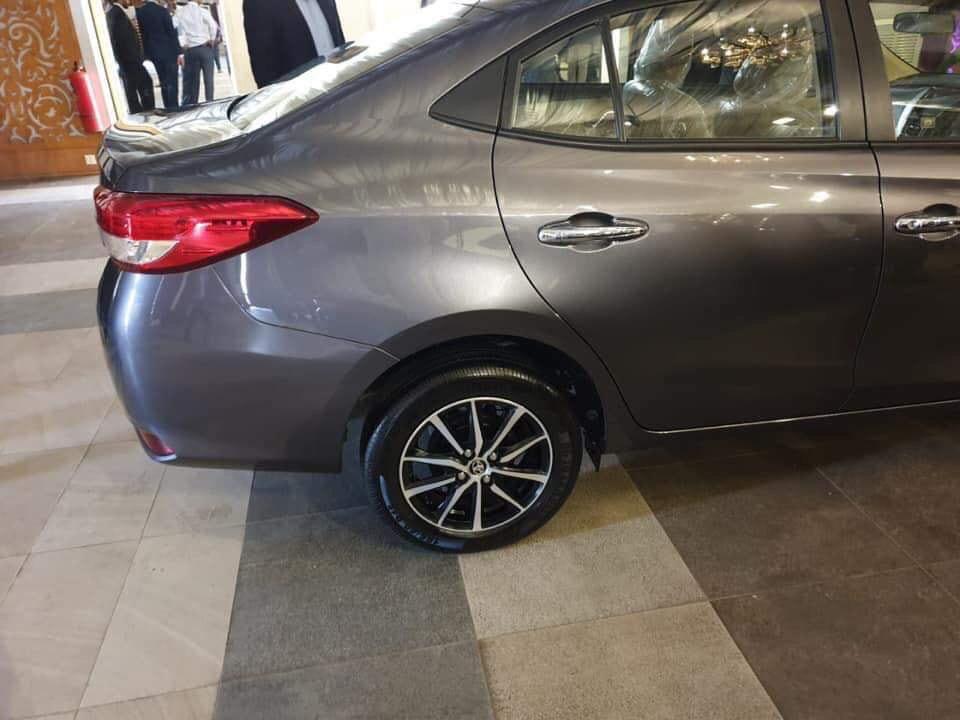 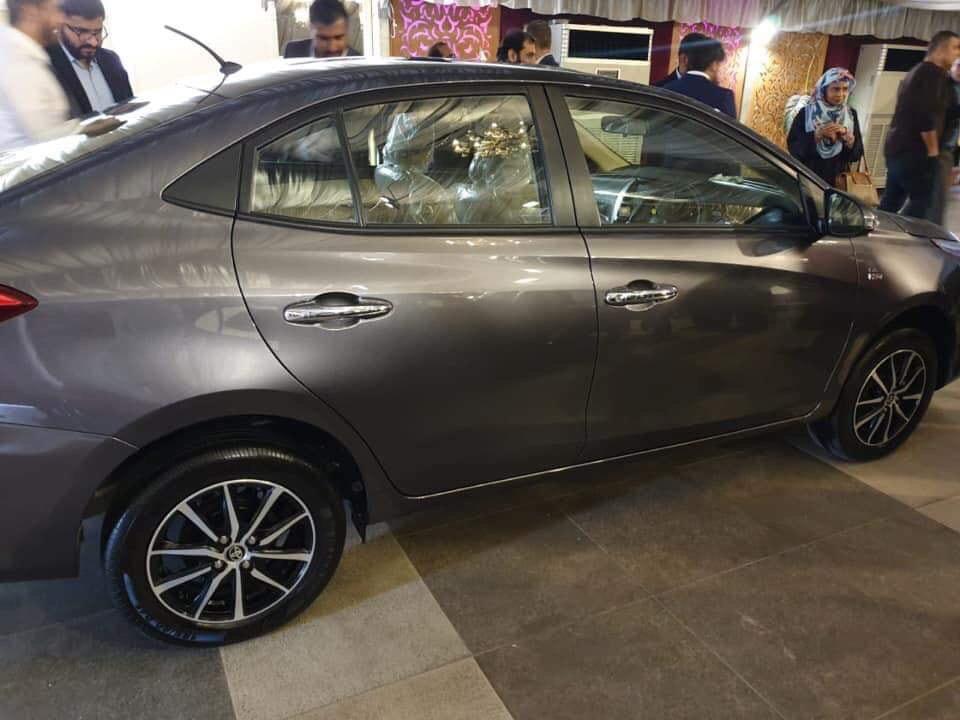 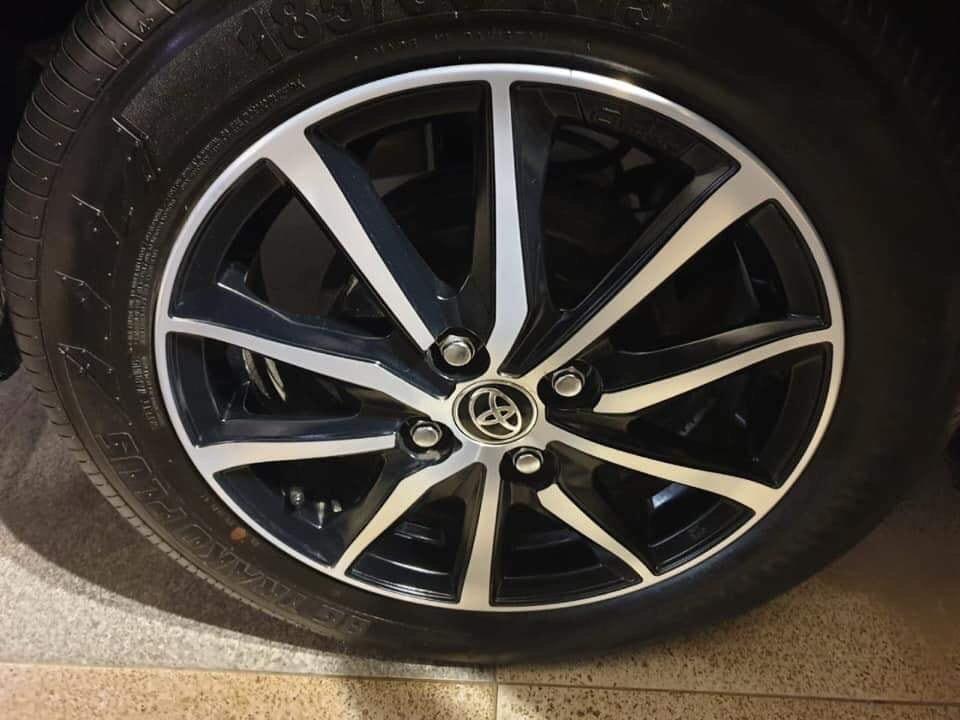 The exterior looks a lot like the one we’ve seen on the international market. The same goes for the alloy rims as well. 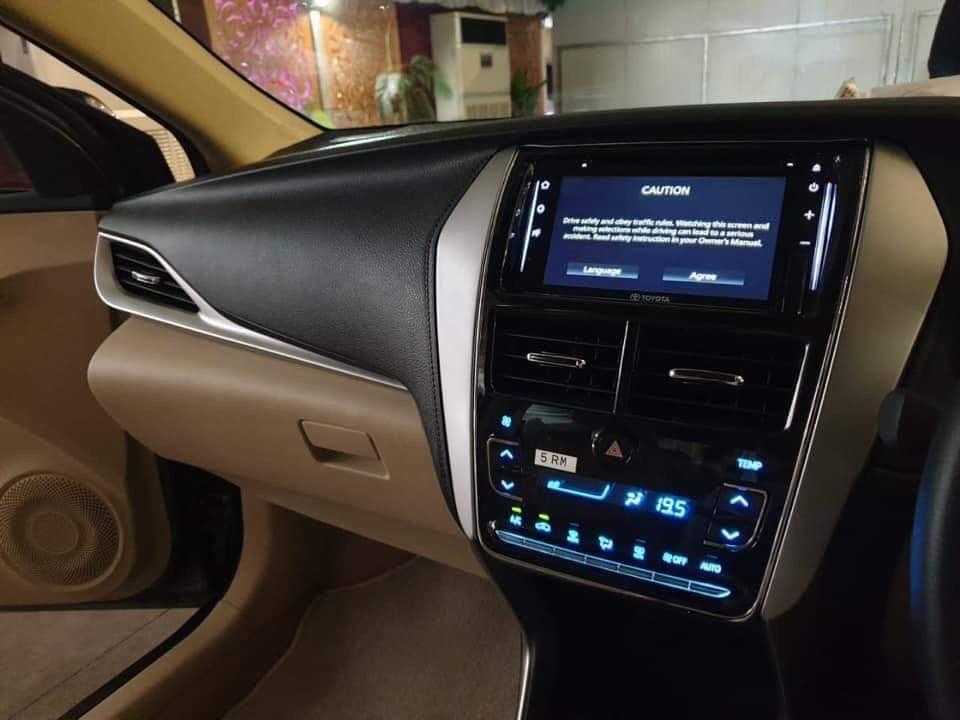 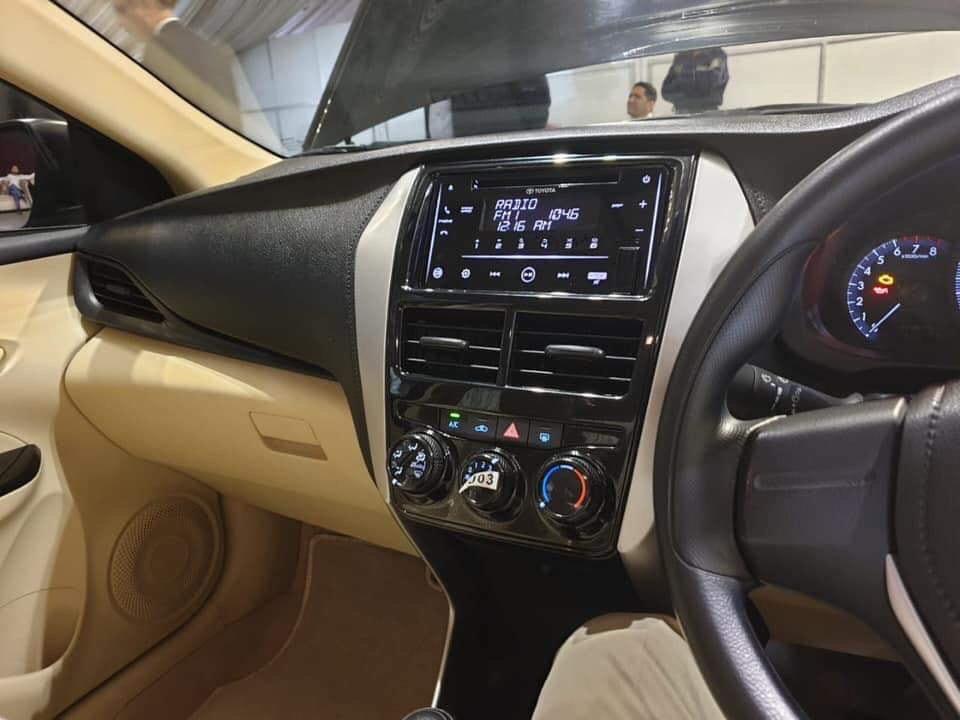 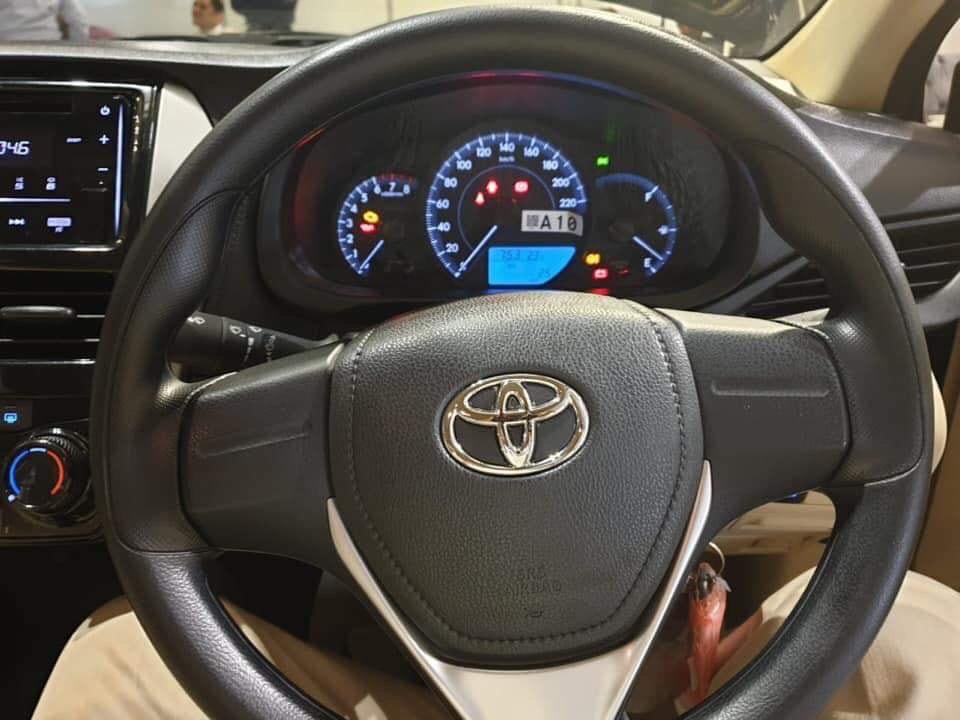 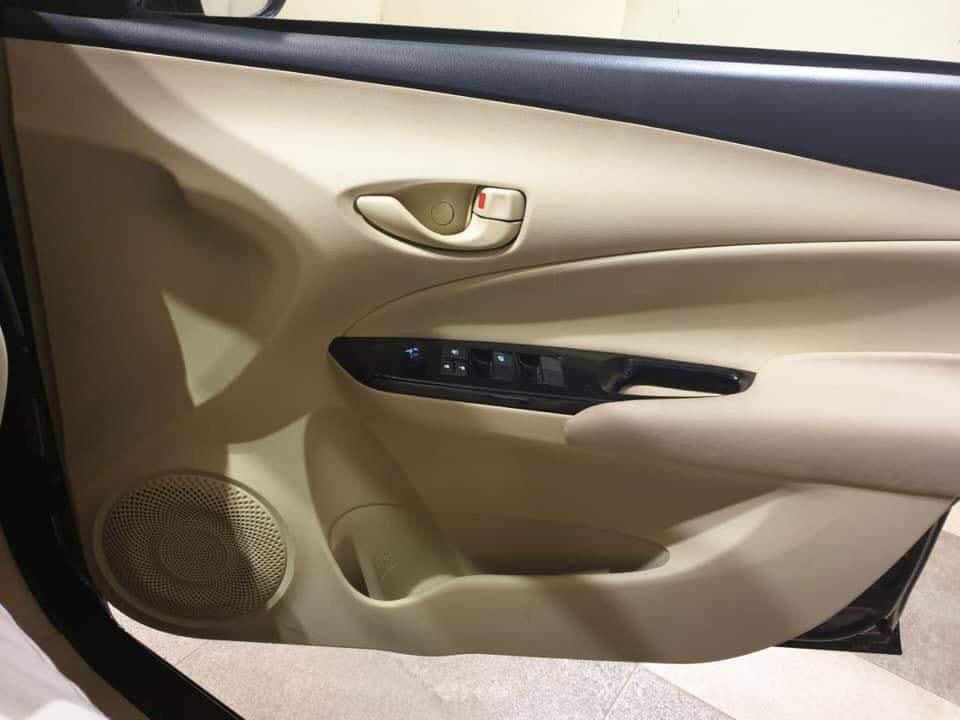 The interior is something that we expect from Toyota and have seen on the current Corolla as well. The most eye-catching thing is the center console with its touchscreen. However manual dials and the lack of climate control for the top-end variant is quite disappointing. 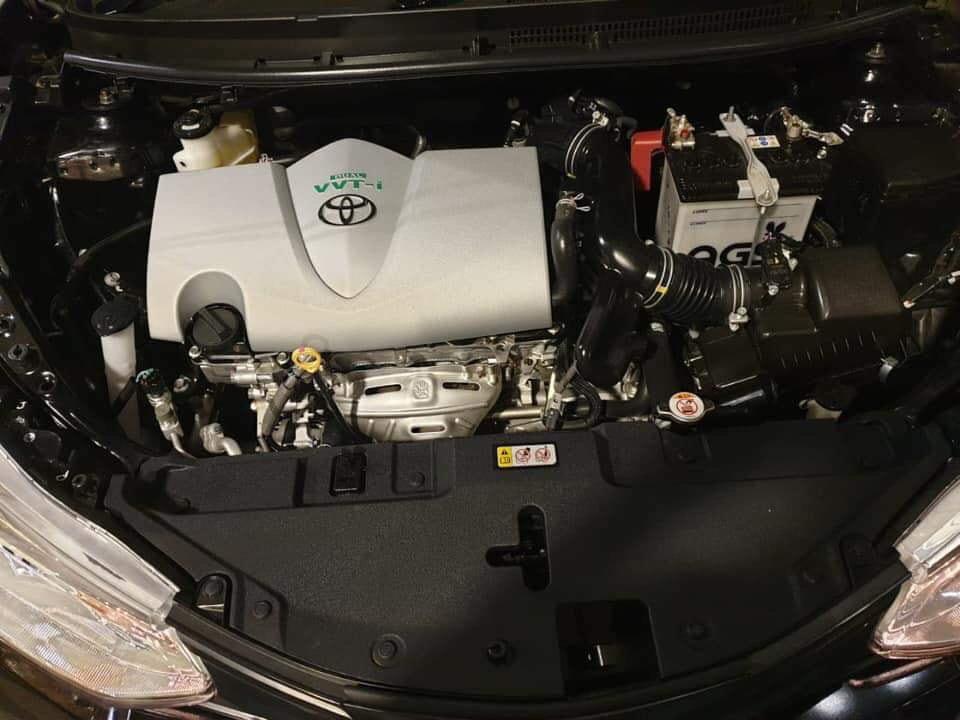 For a quick recap, Toyota Indus Motors is replacing the Corolla Gli and Xli variants with the Yaris. It will have 6 variants in total with the 1.5L having two and the 1.3L having four.

The expected price can be seen below:

It is pertinent to point out that the prices mentioned above are ex-factory.