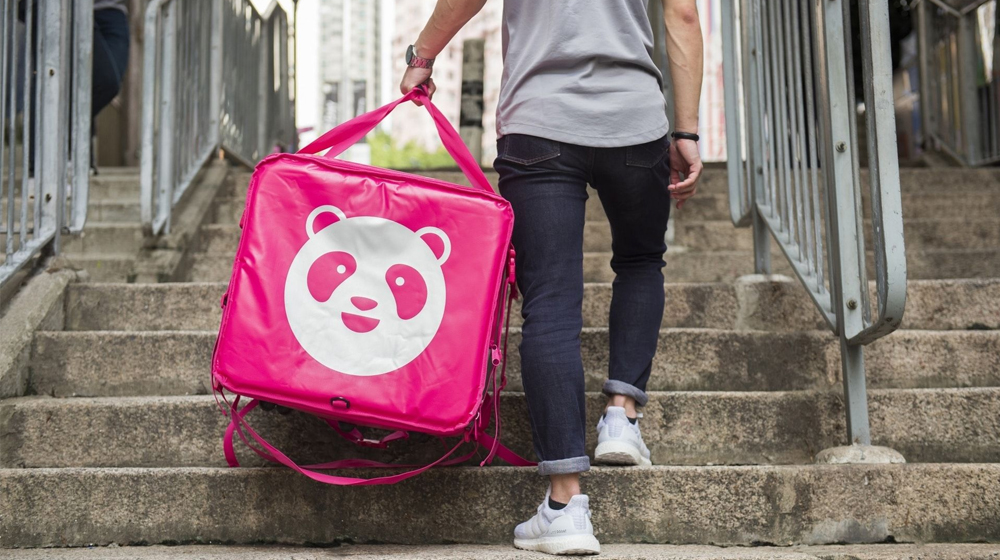 Being a nation of foodies, we are ever-ready to feast and this becomes twice as easier when you have a wide variety of one-off discount offers available on restaurants.

Pakistan’s largest online food delivery platform Foodpanda has gained popularity across the nation for their unmatchable deals. Holding true to their principle, they are now venturing into the untapped cities of Pakistan by starting their operations in Jhelum. A smart move, as some would say.

The much talked about Foodpanda app not only offers up to 70% off on 2000+ restaurants but has numerous order customization options, giving everyone a reason to eat in from the comfort of their homes or offices.

Foodpanda’s most recent campaign ‘Sab Ka Munh Chalega’ has an incredible variety of deals at nominal cost in celebration of the cricket season. Alongside, their newly introduced feature of ghar ka khana on the Foodpanda app allows all foodies to have a taste of homemade food, the way they want.

The Jhelum expansion will benefit the customers as well as create more employment opportunities for new riders. Jhelum is the 28th city in Pakistan where Foodpanda has ventured into.

Foodpanda is the leading food delivery platform in Pakistan; disrupting the way people think about food. Building an eco-system that provides value to the community at large, we are very excited to expand our service to Jhelum and deliver good food right at our customers’ doorstep, especially with the continuous up-gradation in our app and website. We look forward to partnering with more restaurants on Foodpanda.

By creating convenience and usability, a great team that is always there to help and a plethora of options, Foodpanda will be the go-to option for all Jhelum foodies.

The deals are perfect for the changing weather as they will allow you to curb any cravings that you might have. You can now order that bun kebab from across the street to your office or the chaat that reminds you of your childhood without having to brave the Pakistani heat.

After successful runs in Karachi, Lahore, and Islamabad, Foodpanda Pakistan’s expansion into Jhelum is indeed a strategic move. With the best deals on Foodpanda, your favorite food is now just three taps away!