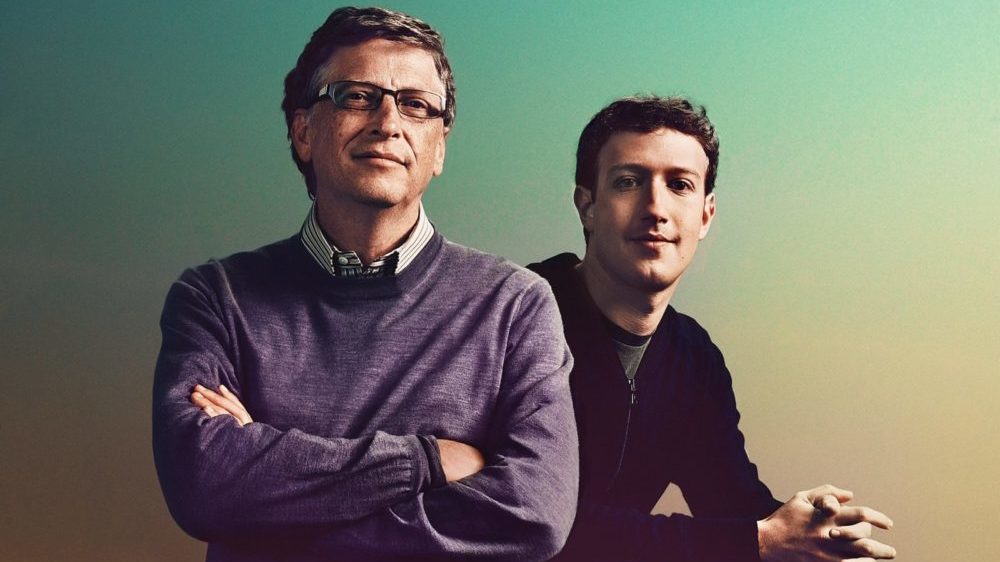 In emergency situations like the one prevailing currently due to the pandemic, billionaire philanthropy is pretty common. Where most people are against it since it “skews the democratic project in problematic ways”, billionaires are of the opinion that they are “not supplanting government action but merely supplementing it, filling in the holes that the government is unable to address on its own.”

A similar situation is happening in the US right now. Both Mark Zuckerberg and Bill Gates have stepped in to help with the ongoing coronavirus situation.

Zuckerberg, via his Chan Zuckerberg Initiative, has announced affiliation with CZI Biohub. He will be purchasing two clinical diagnostic machines to increase the testing and diagnosing of possible cases in the San Francisco Bay. As of now, the area is a testing bottleneck.

According to the head of the CZI Biohub, Joe DeRisi:

Procuring these new diagnostic machines will have a significant impact on our ability to respond to the outbreak in a more streamlined way.

Apart from this, Bill Gates, under the Bill and Melinda Gates Foundation, is going to fund his own testing kits that will focus on people in the Seattle area, another region that is home to an outbreak.

A Gates official told the Seattle Times that “this has enormous potential to turn the tide of the epidemic.”

There is a huge chance that billionaires are contributing to the situation without the intention of gaining public appreciation, the contributions are still considered more controversial than ever. However, this does not mean that Gates Foundation and CZI are not making an impact, but the critics believe that this is the role of the government, not billionaires.

I am no fan of billionaire philanthropy – I think it skews our democratic project in problematic ways – this on its face though seems like an excellent use of that money all the same. https://t.co/v4rdfNSzok