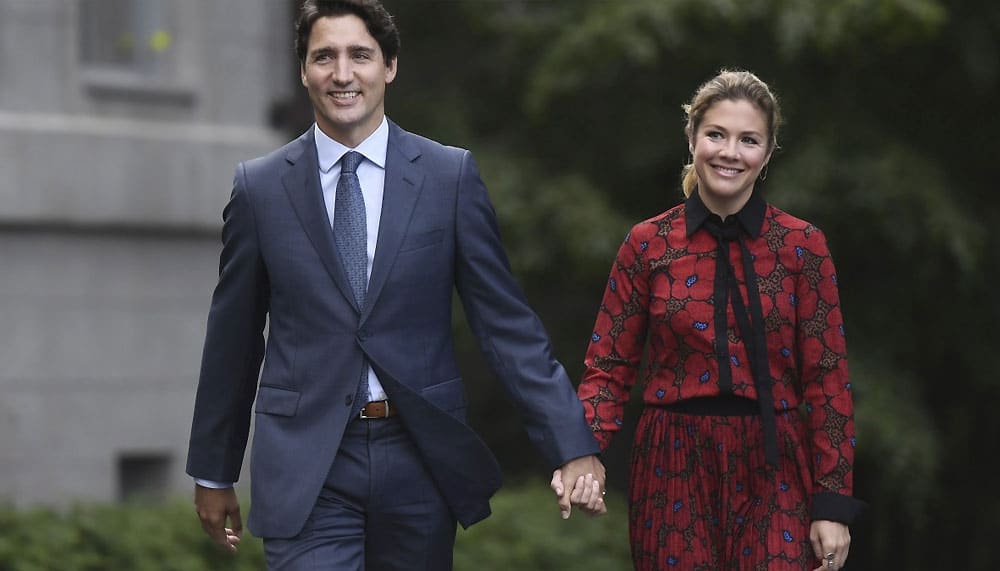 Canadian Prime Minister, Justin Trudeau, and his wife, Sophie Trudeau, have self-quarantined after his better-half tested positive for the novel coronavirus. The development has shocked the world and raised fear among Canadian citizens.

A statement from Trudeau’s office said that the First Lady had been feeling unwell since Wednesday night and was tested for the virus, which turned out positive. It added that Sophie is not in isolation. She had recently returned from Britain, where she engaged in public speaking activities.

It added that PM Trudeau was in good health with no apparent symptoms. However, he will also remain in isolation for two weeks as a precautionary measure. He would resume duties on Friday.

The Canadian First Lady also issued a statement thanking people who showed concern for her.

Although I’m experiencing uncomfortable symptoms of the virus, I will be back on my feet soon. Being in quarantine at home is nothing compared with other Canadian families who might be going through this and for those facing more serious health concerns.

Whereas, PM Trudeau is spending his time in quarantine by taking calls, briefings, attending meetings virtually, and speaking to other world leaders regarding this pandemic. Just recently, he spoke with US President Donald Trump and British Prime Minister Boris Johnson. However, he has canceled all in-person meetings for 14 days.