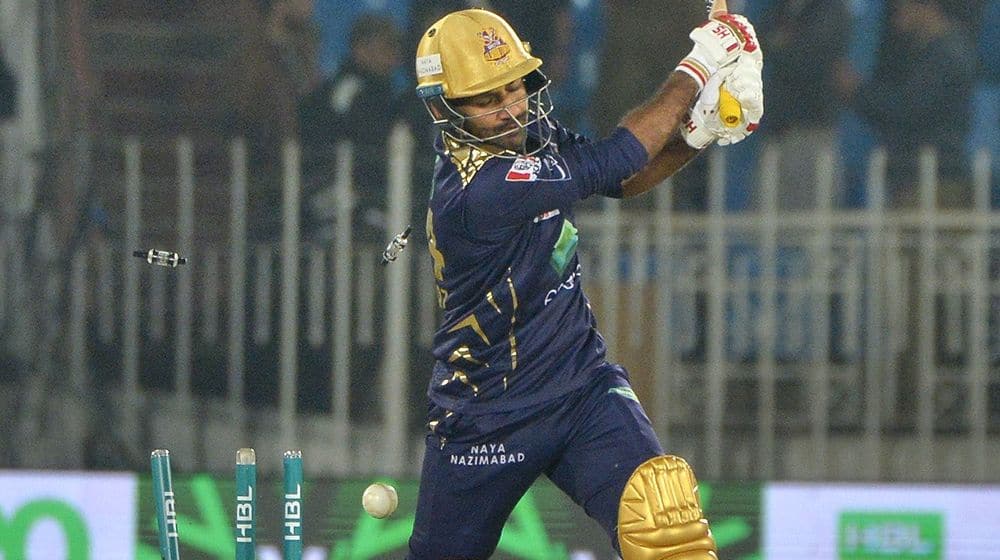 Karachi Kings won the toss and elected to bat first as Quetta faced an impossible equation to qualify for the semi-finals.

Batting first, Karachi posted a meager total of 150/5 as only Cameron Delport got a fifty. His innings of 62 included 5 fours and 2 sixes. Naseem Shah was amazing with the ball, taking two wickets for just 17 runs in his 4 overs.

Quetta was out of the race almost right after losing the toss. The fifties from Shane Watson and Khurram Manzoor got them the win, but, they were knocked out of the tournament.

It’s another must-win match for Quetta Gladiators, however, a win will not guarantee them a place in the semi-finals.

If Quetta can win big, they might well have a chance, however, it is highly unlikely considering the almost-impossible net run rate situation.

Sharjeel Khan has stepped up his game at the right time, and he will be the key for Karachi.