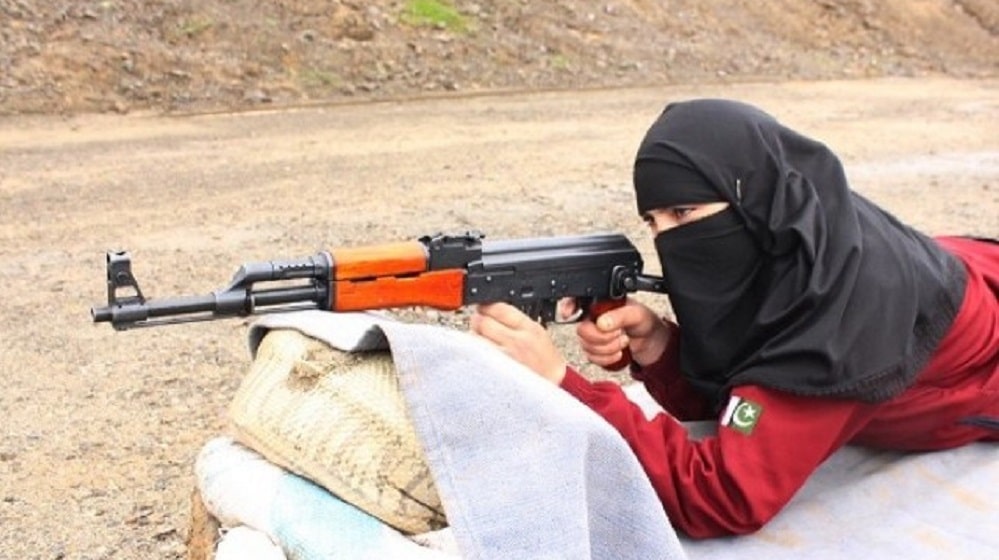 Gul Nisa, a female commando serving in the Khyber Pakhtunkhwa (KP) Police, has been selected for the United Nations (UN) peacekeeping mission.

Along with 24 other female officers, Gul will join the already deployed Pakistani soldiers on UN peacekeeping missions.

Pakistani soldiers have been contributing to the UN efforts of promoting and maintaining peace since 1960.

Especially, Pakistani female peacekeepers have always played a central role in ensuring peace in lawless regions of the African continent.

Last month, the UN recognized the efforts of the Pakistani female soldiers deployed in Congo and awarded them with a prestigious UN Medal.