Pakistan has won another gold medal on the international stage and this time in shooting competition.

More than 100 shooters from 10 Asian countries participated in the event. The competition was organized in collaboration with China, Singapore, Thailand, Malaysia, and Macau. 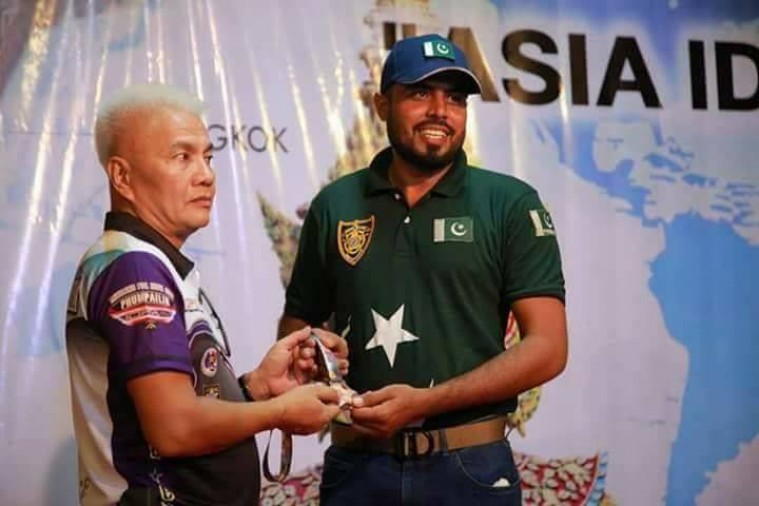 It has been reported that he hit 118 targets in 6.16 minutes in the final round of practical shooting. 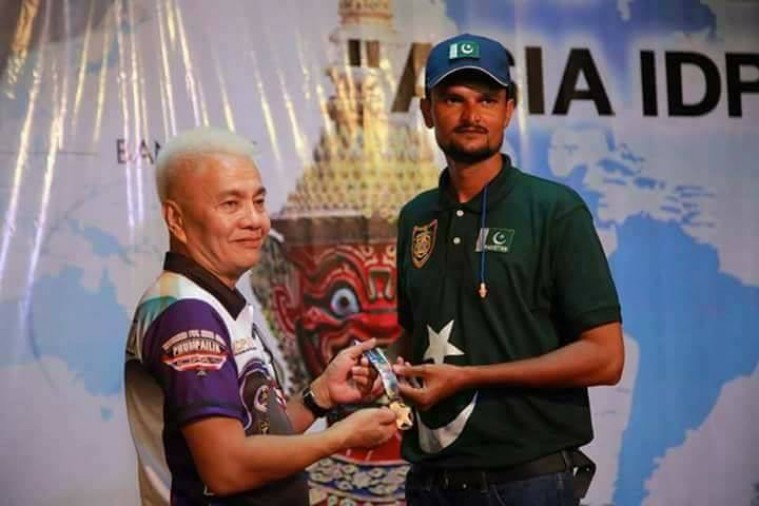 SSU Commandant Maqsood Ahmed congratulated the commandos for their achievement.

He urged the police workforce for acquiring good skills, techniques, and stamina which play an effective role in preventing the designs of criminals.

The commandant added that SSU was paying maximum attention to providing modern training and improving the professional capabilities of its commandos.