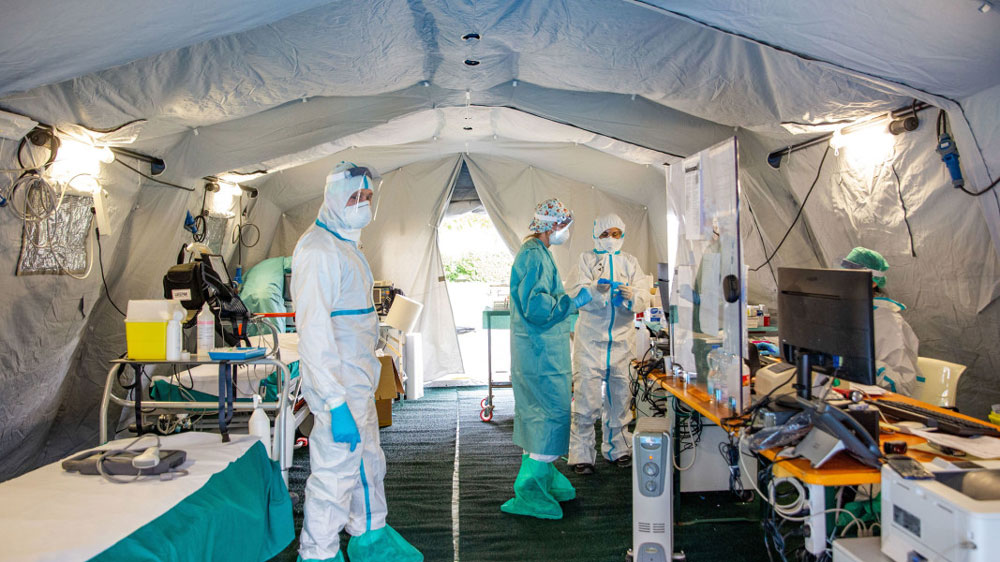 Pakistan has reported 155 cases of the deadly coronavirus in the last 24 hours after a huge number of the pilgrims returning from Iran tested positive. The number of cases nationwide is now reportedly 189.

Most of the cases, 119, were reported in Sindh, taking the total tally in the province to a staggering 155.

As per Sindh authorities, 106 more pilgrims returning from Taftan and quarantined in the Sukkar facility have tested positive for the virus. This is how the number of Iran-returned cases has gone to 119.

Whereas, Karachi, home to over 200 million people, is mainly at risk. In the last 24 hours, eight more cases were reported from the port city. As of now, the total corona-infected patients in Karachi are 30. Meanwhile, another patient is being treated in Hyderabad’s Civil Hospital.

On Monday, 19 Iran-returned pilgrims were tested in Khyber Pakhtunkhwa (KP). Out of these, 15 tested positive and have been shifted to isolation wards. Those testing negative and not showing symptoms are kept in mandatory quarantine for 14 days.

Sheikh Reveals if IMF Will Offer Concessions for Dealing With Coronavirus

To a question, he negated the report that people being relieved from Taftan quarantine are testing positive as reported in KP and Sindh. He said, taking a blood sample of Iran-returned pilgrims was not part of their standard procedure.

Our standard operating procedures (SOPs) did not include conducting blood tests of those present in the quarantine earlier and it’s because of this that they were relieved from the camps without tests.

Shahwani said, 500 suspected patients were shifted to the isolation wards.

According to reports so far, 2 patients from Sindh and 1 from Islamabad have recovered from the novel coronavirus and have been discharged from the hospital.