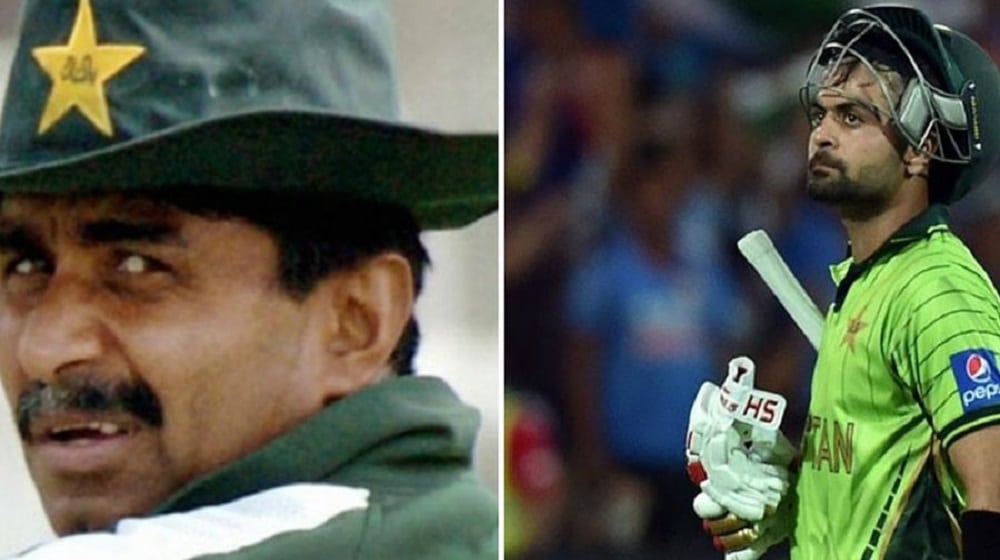 Legend batsman Javed Miandad has slammed Quetta Gladiators’ batsman Ahmed Shehzad for claiming he can continue playing cricket for the next 12 years.

While speaking with a local news publisher, Shehzad had stated he wants to represent Pakistan for a long time:

The past two years have been tough for me but I have learned a lot in that span of time and hopefully, this will prove beneficial for me in the upcoming years in cricket. Bearing in mind my fitness and skills, I think I can represent Pakistan for another 12 years and that is not an exaggeration.

However, the former Pakistan captain has suggested Shehzad to improve his on-field performances to increase his chances of putting on a green shirt for the next decade or so.

You [Ahmed Shehzad] can play for 20 years rather than just 12, I guarantee you that but you need to perform. If you perform daily nobody will drop you from the side. If other players are performing then they will be preferred over you with regards to playing for the national side.

The 1992 World Cup winner urged Shehzad to be more responsible with his statements.

Players should not give such irresponsible statements and instead let their performance do the talking on the field.

Javed Miandad also criticized selection criteria in Pakistan asking how the management can give a player a run of 10 games based on a single good innings.

In other countries, players get selected on a series by series basis. But in Pakistan, you get to play 10 matches based on just one century. This is partly the reason why there are problems with our team. As a player, you should have good performance in eight out of 10 matches you play on average.