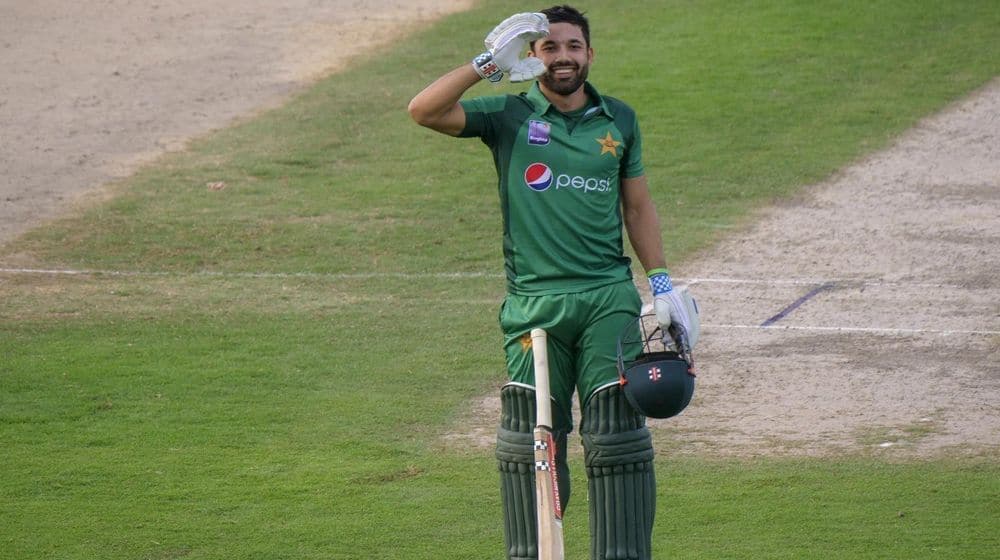 Wicket-keeper batsman, Mohammad Rizwan has taken a dig at Karachi Kings captain for not getting enough chances to play in the Pakistan Super League (PSL) 2020.

A regular in all three formats for Pakistan, Rizwan has only played a couple of games for Karachi Kings.

Only my captain can tell you why I didn’t play in more games. He [Imad] said that I am a top-order batsman but when there is a chance for me to play, I am not given that and pushed down to number 7 or 8.

Talking to the media, 27-year-old was hurt at the way he was being used by the PSL franchise.

It hurts me because a situation like this is happening in my second or third year in PSL. Everyone knows that I am the keeper for Pakistan in all three formats but I am not getting a chance in a PSL franchise. I agree that the captain has to look at the combination so only he can explain why I am not getting chances.

Rizwan hopes that the lack of chances in PSL doesn’t get him kicked out of the national team. He further said that other wicket-keeper batsmen are getting chances to prove themselves and he believed that the selectors will not ignore his performances for the Pakistan team.

Other players are getting a chance and I am not getting that chance. The thing is that if a player who plays for the Pakistan team doesn’t perform well in PSL, will you ignore his performances for the national side when selection comes up?

“I couldn’t understand the explanation given by my captain for not selecting me but anyway this sort of behaviour has disappointed me,” Rizwan said.

Oddly, Rizwan did not blame anyone else from the management for his non-selection. Just a few days ago, Karachi Kings owner had confirmed that Wasim Akram, Dean Jones and Imad Wasim select the final XI. It is entirely possible the Rizwan’s non-selection was due to Imad which is why he has been singled out by the wicketkeeper batsman.

Rizwan also expressed his desire to bat up the order considering he takes a little more time to settle in while also defending his power-hitting abilities, saying he hit the most number of sixes in Pakistan A series against England Lions and New Zealand A.

The wicketkeeper is also doubtful whether he’ll be a part of Karachi Kings in the next season of PSL.

For more updates and news, follow our PSL 2020 coverage.