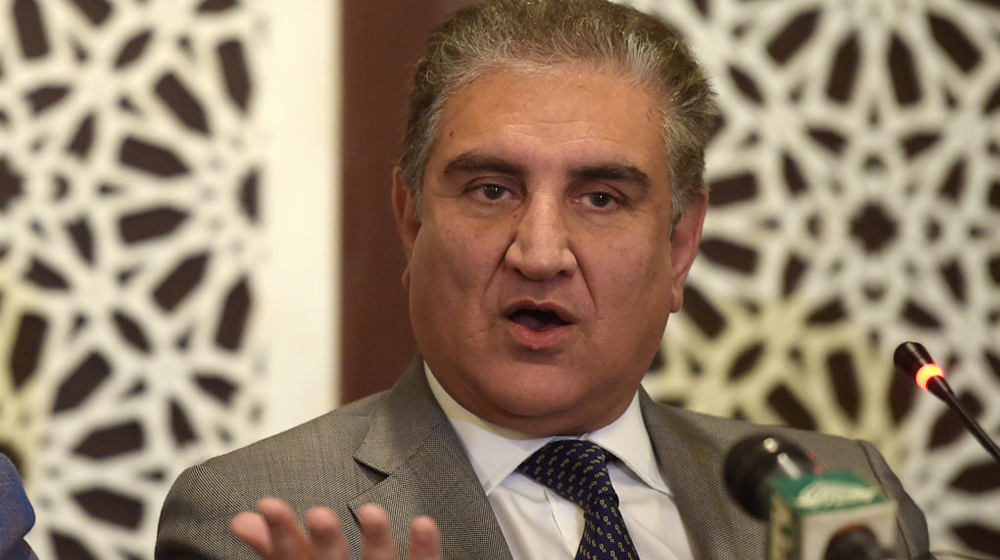 On the recommendations of the medical experts, Foreign Minister Shah Mehmood Qureshi has announced a five-day self-isolation for himself after returning from an official visit to China. Qureshi, who landed at New Islamabad International Airport earlier today, avoided a lengthy press talk and took his way.

He was on a two-day visit to China along with President Arif Alvi, Minister for Planning and Development and other officials. They two have also decided to follow the protocol.

Speaking to a news channel on the phone, the foreign minister said:

Before going, we were tested by the National Institute of Health and were cleared. Immediately after landing [in China] further tests, including a blood panel, were conducted. Only after this were our meetings arranged.

He said that the entire delegation was tested again before leaving China; the results will be received by the evening.

Despite these precautions, Qureshi believes he needed to self-isolate himself for at least five days.

I will resume my interactions once the test results come back negative.

He urged that politicians should set an example for the public to follow.