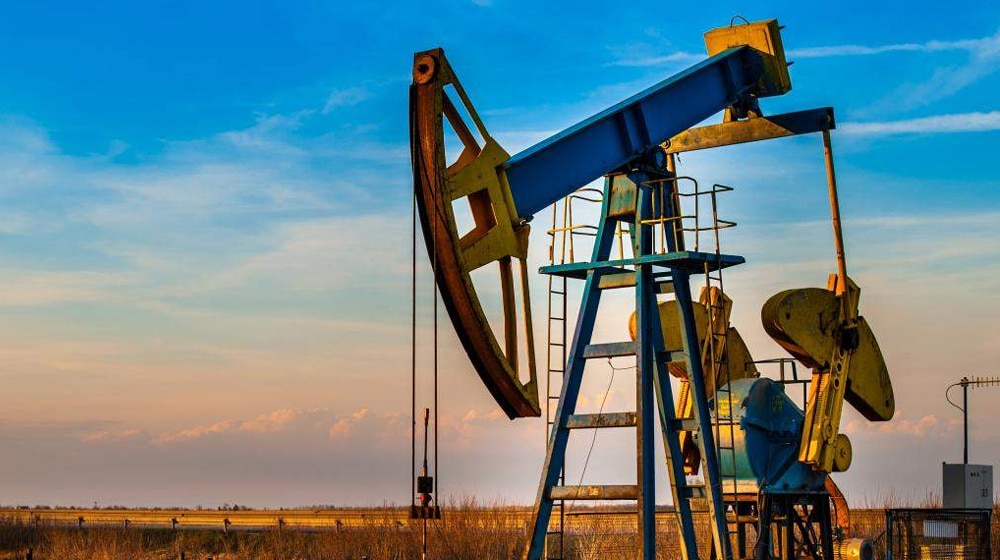 Days later the global economy was left reeling as the Kingdom of Saudi Arabia and Russia started a price war on oil. The global oil prices plummeted and this should theoretically have been a good time to decrease the prices in Pakistan but they haven’t been revised.

Oil-producing countries have a bloc known as OPEC and they decide the global prices for oil. Over time, the U.S has become one of the largest oil producers on Earth and has eaten into the market share, so Saudi Arabia (KSA) and Russia have started producing more oil in a bid to drive down the price and destroy US market share.

Historically, KSA and Russia have jointly decided the price of oil. Recently though, the countries parted ways after Russia accused KSA of being complacent and allowing the USA to increase its market share.

All negotiations have failed, meaning that for the foreseeable future, the prices will remain low.

Does this mean that Pakistan should decrease its prices? It should, but this is where the levy and a few other reasons come in.

Pakistan imports its oil and it might be some time until the cheaper oil hits the market, but we have a feeling that there won’t be a change in fuel prices any time soon regardless.

Petroleum Levy and What it Means for Us

A levy is a form of tax that has been imposed on petroleum products by the government for increasing its revenue.

The government has imposed the levy because it is unable to meet revenue targets. The recent hike in the levy was due to the fact that the government was facing a revenue shortfall of PKR 480 billion in the first 8 months of the ongoing financial year.

With an aim to bridge the gap, it hiked the petroleum levy by more than 106%.

The increase will allow them to net more than PKR 10 billion monthly in revenue or PKR 40 billion by 30th June.

The prices for petroleum products are determined by the Oil and Gas Regulatory Authority (OGRA) and various ministers provide their input before the summary is approved by the Prime Minister. For March, OGRA had suggested a decrease of PKR 12.04 per liter in the price of High-Speed Diesel but the finance ministry intervened and the price was decreased by PKR 5.

The same is the case for petrol where they raised the levy from PKR 15 to PKR 19.75, a hike of 32% and this will help boost the revenue by PKR 3.6 billion. Similarly, OGRA had worked out a price reduction of PKR 9.76 but the finance ministry reduced it to PKR 5.

As per reports, this was done as the Federal Board of Revenue feels that there won’t be a significant increase in the tax collection rate in the last four months of the fiscal year. Aside from this, they have already increased the general sales tax on all petroleum products to 17% across the board.

This has resulted in the government raising 44% more revenue from oil products despite a fall in local production and a fall in imports. This has led to the oil and gas sector becoming the largest contributor to the revenue stream as well.

The drop in oil prices has presented the government a golden opportunity in the face of a seemingly impossible revenue shortfall. Refusing to pass on the savings to consumers might be an unpopular decision but we feel it’s one the government is willing to take considering the massive upside.

Here are detailed levy rates for all petroleum products: