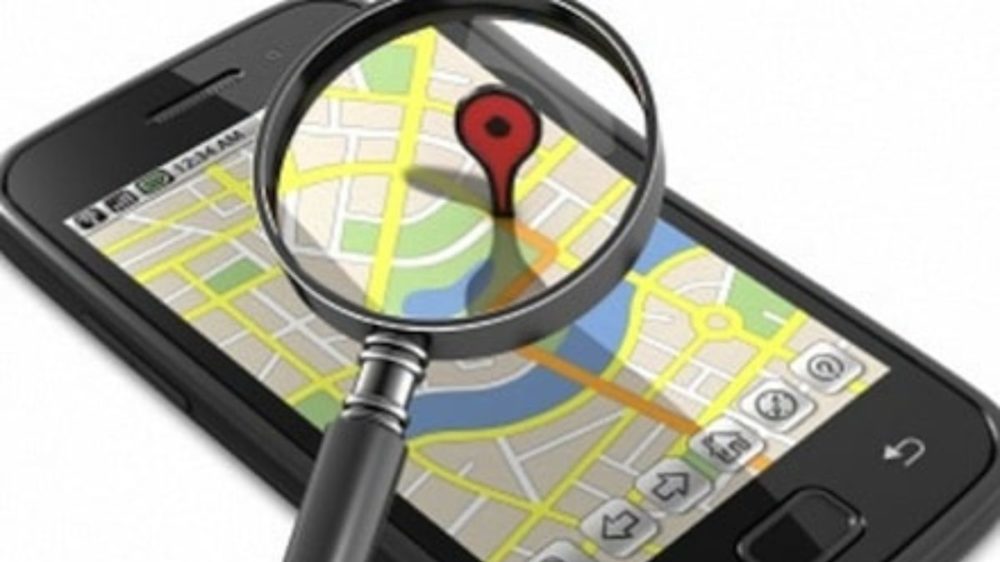 Israel has long been known to use technology for tracking the Palestinian militants. Now, the Country’s Prime Minister wants to use similar technology to stop the movement of the ‘invisible enemy,’ i.e., coronavirus in the country.

We are at war with an invisible enemy — the virus. We’ll deploy measures we’ve only previously deployed against terrorists. Some of these will be invasive and infringe on the privacy of those affected. We must adopt a new routine.

Netanyahu and his cabinet have authorized Shin Bet, the Country’s security agency, to use mobile phone tracking technology for monitoring the movement of Coronavirus patients. In his address, the PM explained:

We are one of the few countries with this capability, and we will use it. We must do everything, as a government and as citizens, to not become infected and not to infect others.

Based on the new orders, the authorities will not need court orders to track people’s phones and collect data. However, since the new regulations are valid for 30 days only, all the collected data will be deleted after 30 days.

As of Monday, Israel reported 298 infected cases among its population of around 8 million people. According to the PM and his cabinet, these drastic measures will help in determining whether the infected citizens have come in contact with others.

Apart from this, 4000 Israeli citizens have self-quarantined and are required to report directly to the health ministry. Any disobedience will lead to arrest.